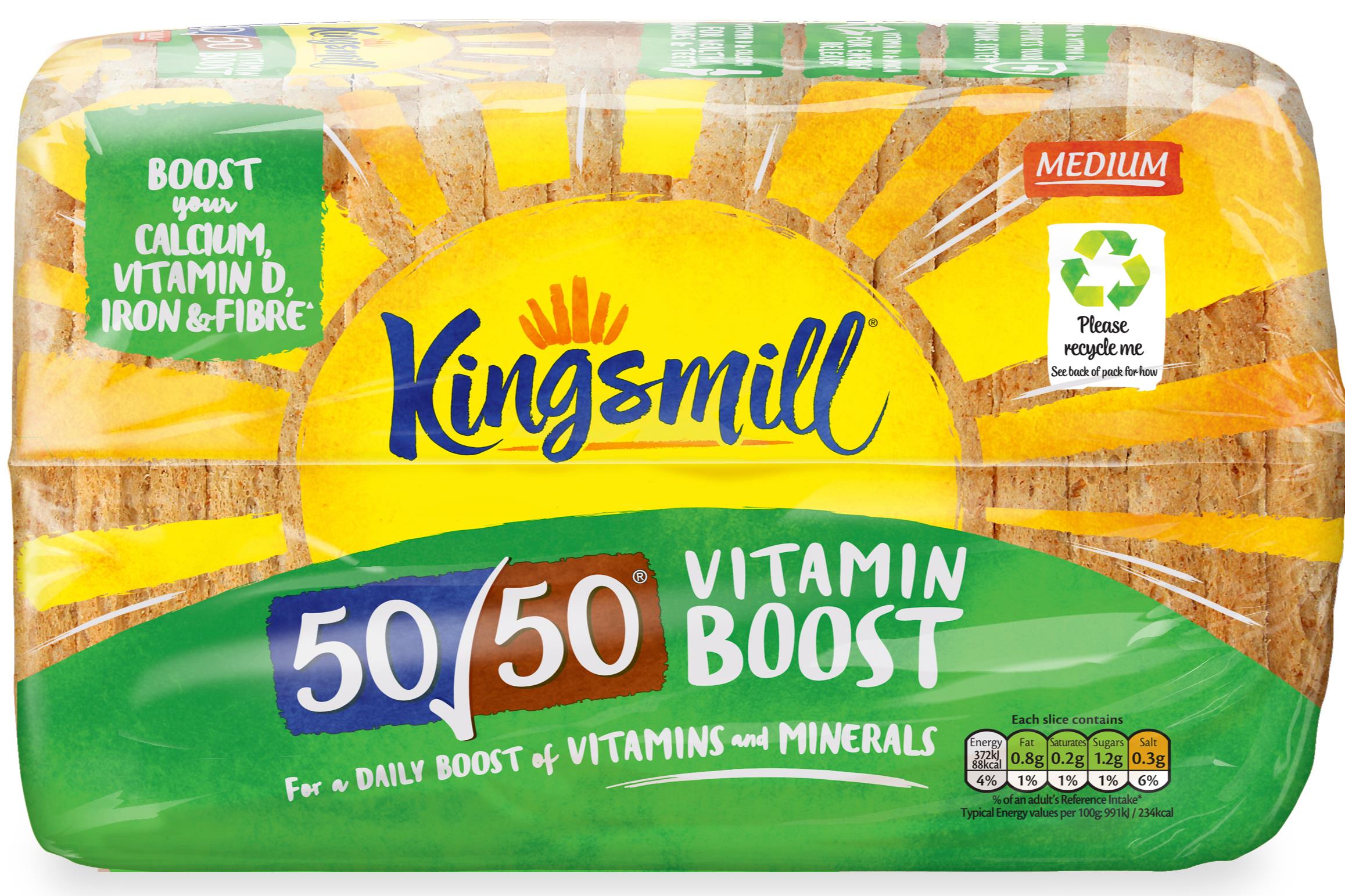 Kingsmill owner Allied Bakeries is to stop supplying Co-op with branded and private-label bread after failing to agree commercial terms with the retailer.

The news comes 15 months after the bakery business revealed it had lost the contract to supply Tesco with private-label bread, resulting in a £65m write-down.

Announcing Allied would be ending its relationship with Co-op in April 2021, parent company Associated British Foods described Co-op as “one of its more challenging accounts in terms of cost to serve”, with deliveries to 3,750 stores widespread across the UK.

“It is with regret that we have not been able to agree a way forward that makes financial sense and we will therefore be exiting our relationship with them,” said ABF in a trading update for the 40 weeks to 20 June.

A spokesperson for Co-op confirmed: “Co-op is committed to adapting to customer demands and tastes for new bakery products. A competitive review will see changes to our supply arrangements in 2021 and we have given a lengthy notice period to our existing partner to aid their transition.”

ABF also said a decline in private-label bread volumes at Allied had not been offset by an increase in Kingsmill sales, although operational and commercial activity had reduced operating losses.

Following the loss of the Tesco contract, Allied Bakeries axed all bakery production at its Cardiff site, although this has continued to be used as a distribution centre. Almost 180 staff, in roles ranging from management to operations, were made redundant as a result.

In today’s trading update, ABF reported that revenue from its ingredients division, which includes AB Mauri and ABF Ingredients, was up 3% year on year.

ABF group revenue from continuing businesses, which includes retail chain Primark, was down 13% year on year.