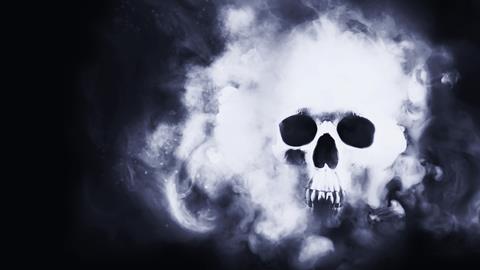 Flour dust: a danger that can’t be ignored

In 1878, an explosion destroyed the largest grain mill in the world and killed 22 people. The cause of the tragedy was grain dust.

One hundred-and-forty years later and dust is still a major issue for the milling and baking industries.

“Substances regularly used in industrial cooking and baking, including flour, sugars and various powders, all have the potential to explode,” says Andrew Darby, UK sales manager at dust control solutions supplier Dustcheck. “When substances are finely ground inside baking and cooking appliances they can create a dust cloud. This dust, when suspended and mixed with air, can cause large and even fatal explosions.”

Alongside the risk of explosion is the impact flour dust can have on health.

“Bakeries and biscuit manufacturers are not what immediately spring to mind when we think of Britain’s most dangerous places to work and yet they are where workers are most susceptible to developing debilitating health conditions, such as occupational asthma,” says Warren Pennington, manufacturing inspector at the Health & Safety Executive (HSE).

According to HSE figures, between 2007 and 2016, the average rate of new reported cases of occupational asthma among bakers was 37 per 100,000 per year, versus just 0.4 across all occupations.

To put it another way, these figures suggest the odds of getting occupational asthma if working as a baker is about one in 270. But HSE points out this doesn’t take into account under-reporting, and that the actual risk may be more like one in 100.

“Repeated or long-term exposure to flour dust and associated bread improver enzymes are respiratory sensitisers and can cause asthma if regularly breathed in,” explains Pennington.

As well as asthma, exposure to flour dust can also cause irritation to the eyes and nose or occupational dermatitis, resulting in itching and blistering of the skin.

And frequent low-level exposure to flour dust might not create symptoms for up to 30 years, according to Dustcheck. Once diagnosed, asthma and chronic obstructive pulmonary disease can be life-threatening – at the least, it will impair the quality of life going forward.

“All work with fine powders creates dust,” says Darby. “This isn’t exclusive to bakeries, in fact most food industry and agricultural feed operations will use ingredients that have/or create dust – flour, sugar, starch, nuts and seeds or cocoa powder, for example – anything that is ground down into a powder or small particles.”

Bakeries and biscuit manufacturers are not what immediately spring to mind when we think of Britain’s most dangerous places to work and yet they are where workers are most susceptible to developing debilitating health conditions, such as occupational asthma

He points out that operations such as sieving and ingredient dispensing, conveying, blending, bulk silo filling, mixing, milling and bag filling/emptying all generate dust as the product is moved from one place to another.

While it is impossible to eliminate dust in a bakery, action can be taken to reduce dust (see panel above) and protect workers.

Failure to protect workers adequately can cost a business dear, as East Yorkshire-based Coopland & Son (Scarborough) Ltd found out in court last December after pleading guilty to breaching Section 2(1) of the Health & Safety at Work Act 1974. The business was fined £159,080 with £4,594 costs after an HSE investigation found there was no effective method of control to prevent dust becoming airborne and employees being exposed to breathing it in.

Following the case, the bakery explained it had been undertaking health surveillance and monitoring flour dust levels as required under the law, but was subsequently found to be operating under incorrect advice.

“Measures have since been introduced to address the issues raised,” it added. “We regret that we have fallen short of our usual high standards after 133 years with an unblemished health and safety record.”

To limit dust levels, local exhaust ventilation (LEV) equipment can be installed (see panel above). Meanwhile, dust levels can be monitored through static testing in and around the work area, or by using personal monitors.

“Personal dust monitors may be purchased, or a consulting company can be used with the equipment and expertise,” suggests Mike Fox, technical sales director at ventilation systems supplier Exeon. “Monitors should have a lapel-mounted filter and portable pump to extract a representative amount of air close to the operator’s breathing zone, then exposure levels of respirable dust should be measured and calculated.”

Staff should also wear the correct personal protective equipment (PPE) or respiratory protection equipment if this is required.

“In high-risk areas it is essential staff follow the health and safety guidance from their employer,” says Darby. “If they feel this is not satisfactory, they can get advice on the correct PPE from the HSE or even report their employer for failing to keep them safe.”

Like early starts and rising costs, flour dust is something bakers cannot avoid. But with the correct procedures in place, it can be prevented from harming either your staff or your business. 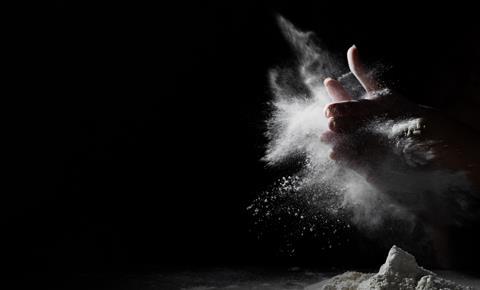 While eliminating flour dust from a bakery operation is virtually impossible, there are steps that can be taken to reduce exposure.

The most effective is eliminating or substituting dust where possible, suggests the Health & Safety Executive (HSE). This could include:

In the case of the latter, Goodmills Innovation supplies a low dust-release flour called Tip-Top.

Available in various varieties including wheat and rye flour, as well as conventional and organic, it has been hydrothermally treated to reduce the amount of fine dust. Goodmills claims that, as well as the benefits of reduced dust, it is also more efficient than standard dusting flours and can reduce consumption by up to 70%.

Where wheat flour must be used, the HSE says there are “simple and cost-effective working practices” that can minimise dust release into the atmosphere. While not an exhaustive list, these include:

A 51-year-old maintenance fitter worked at a bakery for about 20 years.

Although he did not smoke or have a history of asthma before he started work, he complained of breathlessness, wheezing and coughing that had been getting gradually worse.

At work, his eyes often became red and watery, and he had sneezing attacks. He noticed his symptoms improved when he was away from work.

He contacted a trade union representative, who suspected occupational asthma, and tests showed the worker’s lung function was considerably better at weekends and on holiday. Further tests indicated a flour dust allergy.

As a result, management arranged for him to work in less dusty areas of the plant. They improved the dust extraction and issued him with suitable respiratory protective equipment (RPE). He remains at work using RPE to reduce his exposure, and medicine to improve his symptoms. However, his general respiratory health is poor because of chronic asthma, for which he receives disablement benefit.

Investigations revealed two further cases of flour dust allergy were detected, and they are likely to suffer from breathing problems for the rest of their lives. 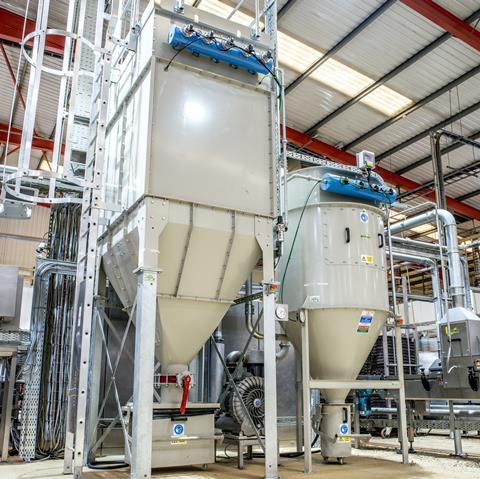 What an LEV system can do for your firm

Dust extraction is one way a business can control the risks from hazardous substances, as required under the Control of Substances Hazardous to Health Regulations 2002.

Properly designed, a LEV will:

Trade associations may be able to provide advice on LEV systems, and the Health and Safety Executive has developed a free internet tool that includes information on LEV (see box right).

It is essential to keep LEV systems properly maintained. The Federation of Bakers points out that the most common fault with dust extraction is that, with time, it does not work as efficiently as when it was first installed.

Most LEV systems need a thorough examination by a competent person and test once each year to ensure it works well. 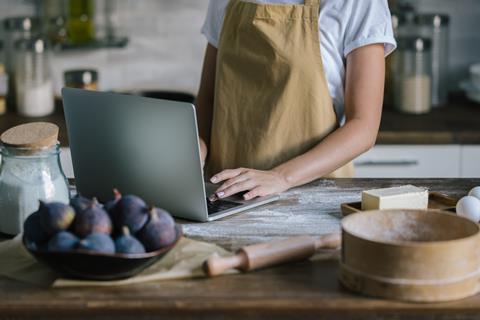 Free-to-use digital resources to support the campaign to help businesses and workers know the risks, plan their work and use the right controls when working with dust.

Free Health and Safety Executive internet tool that provides practical advice on how to control risk of exposure (including information on LEV).

See the Federation of Bakers’ document A Baker’s Dozen: 13 Essentials for Health & Safety in Bakeries.