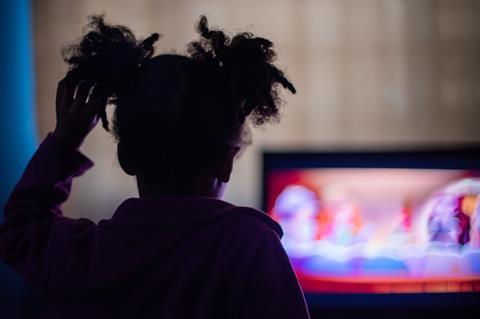 A ban on advertising and promoting ‘unhealthy’ food – announced by the government today – is unlikely to combat obesity, the Food & Drink Federation has claimed.

The government this morning (27 July) revealed a range of sweeping measures, stating the ‘urgency of tackling the obesity time bomb has been brought to the fore by evidence of the link to an increased risk from Covid-19’.

“To help support people we need to reduce unhelpful influences like promotions and adverts that affect what you buy and what you eat,” said health secretary Matt Hancock.

Banning food adverts: New laws will ban advertising of food high in fat, sugar or salt (HFSS) on television and online before 9pm. Ahead of this, the government will hold a consultation on whether the ban on online adverts for HFSS food should apply at all times of day.

Ending BOGOF promotions: New legislation will restrict promotion of HFSS food as ‘buy one get one free’ offers.

Ban on display at checkouts: There will be a ban on HFSS food items being placed in prominent locations in stores, such as checkouts and entrances, and online.

Calorie labelling: New laws will require large restaurants, cafes and takeaways with more than 250 employees to add calorie labels to the food they sell.

Front of pack nutritional labelling: A consultation will be launched to gather evidence on the current ‘traffic light’ labelling system to learn how this is being used by consumers and industry.

The Food & Drink Federation (FDF), described the plans as a ‘punishing blow’ for food and drink manufacturers and their staff, particularly coming so soon after they were heralded as heroes by government for feeding the nation during the Covid crisis.

Restrictions on promoting and advertising food and drink will increase the price of food and reduce consumer choice, while threatening jobs across the UK, claimed FDF chief operating officer Tim Rycroft.

He also stated there was limited evidence the measures would effectively tackle obesity, with previous government figures suggesting a ban on advertising and promotions would reduce children’s average calorie consumption by just 17 calories a day.

“At the heart of this programme are old and discredited policies that will raise prices, limit choice and hit two of the UK’s most successful industries,” he said.

“It is extraordinary that the government is proposing a ban on promotions of food and drink in retail at such a precarious economic time.”

The Federation also claimed government data showed a ban on promotions would push the average annual shopping bill up £634.

And the move would limit innovation, suggested Rycroft.

“Manufacturers will see little point in introducing lower-sugar or lower-calories variants of their products into a market in which it will not be possible to advertise or promote them to shoppers.

He also claimed start-ups and challenger brands will find it harder to get listings against established brands without promotions to raise their profile.