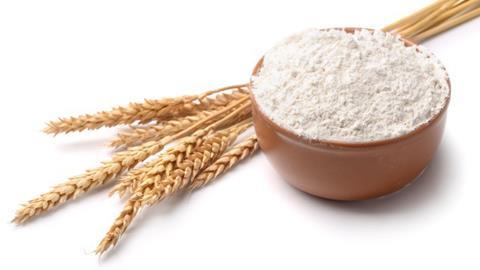 Following further low rainfall in parts of the UK, predictions by the EU MARS service for the yields of UK wheat, winter barley and spring barley have been dropped by around 1%, and rapeseed by around 4%. All are now below the five-year average.

In the case of wheat, a yield of 7.9 tonnes per hectare (t/ha) has been forecast, against a five-year average of 8.3t/ha. It is also around a tonne a hectare below last year’s yield.

According to Met Office statistics, this year’s has been the sunniest on record, with 626 hours of bright sunshine recorded, 70 hours above the previous high in 1948. The country had only 40% of its average April rainfall this year, with England and Wales having only 17% of average May rainfall.

June has been wetter, with some parts of the UK having had more rain than during the entire three months of spring, particularly in the north east of England.

The dry spring followed very wet weather in the autumn and winter that left land waterlogged and impossible to sow, leading to sharp decreases in plantings in key production regions such as the Midlands, Lincolnshire and Yorkshire.

“Of the crops that did get sown there is considerable variability in condition ratings compared to last season as key spring fertiliser and pesticide applications were severely delayed or missed altogether,” stated the company.

“We’ve managed to keep all our bakery customers supplied during lockdown, so we are not going to be cowed by a reduced harvest,” he said.