Morrisons has expanded its £3 lunchtime meal deal to include premium sandwiches.

Products from the retailer’s The Best range, which are individually priced at £2.75, are now included in the meal deal alongside baguettes, freshly made in-store sandwiches and hot rolls. Vegan options, as well as triple sandwiches and wraps, are also included.

Overall, customers will have the choice of 373 mains, 465 drinks and 223 snacks. Mains include ‘The Best’ New York Deli Grab Bag; ‘The Best’ Ham Hock and Egg Sandwich; ‘The Best’ Chicken and Bacon Sandwich and a Morrisons Chicken Caesar Triple Wrap.

Other items in the £3 meal deal are: 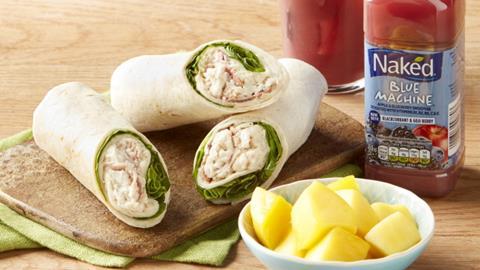