Fruit cake voted the most ‘boring’ by under 35s 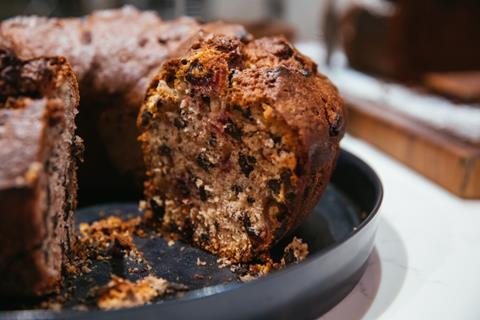 Fruit cake and Victoria sponge are deemed the most boring by under 35s, according to a recent study by The Delicious Dessert Company.

Two thousand people were surveyed by the business, which is part of Bakkavor, to see what they thought of traditional British cakes. The results, according to the firm, suggest ‘a wide range of staples may have had their day with younger people’ who are instead seeking exotic flavours such as pomelo as well as ‘intense’ flavours like salted caramel and coffee.

Fruit cake topped the list as the cake most under-35s deemed ‘boring’, with a third of those polled rating it as such. Victoria sponge and carrot cake came in second, with 27% of respondents believing it needed a makeover. Regional classics such as the Dundee cake and Bakewell tart fared better, with just 15% of those polled believing them to be lacklustre (see full list below).

“What this research shows is, whilst the habit of afternoon tea remains – and traditional staples are no doubt ever popular with older people – the younger generation are getting more demanding on the treats they want to enjoy,” said Claire Smith, head of insight at The Delicious Dessert Company. “We have seen this with ice cream and puddings, there being a move towards more exotic and intense flavours among young people.”

The Delicious Dessert Company, Smith said, is bringing the same ethos to cakes and sweet treats by reinventing staples. Its latest new products are a trio of eclairs in triple chocolate, strawberries & cream and sticky toffee variants which have “already exceeded one million packs sold.” 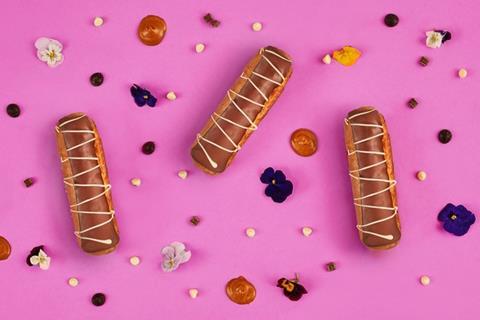