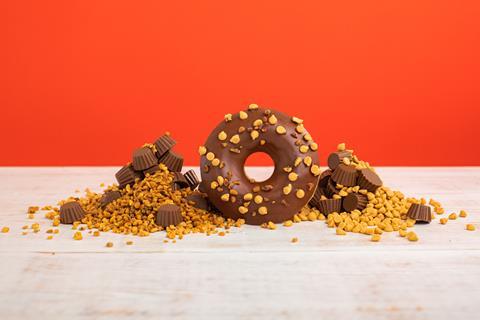 In addition, Krispy Kreme has launched a Twisted in Two film montage on social media, consisting of “the most iconic American film scenes condensed into two minutes and played out on a mini screen for a movie on the move”. Performed by UK mimic and stand-up comedian Josh Berry, it will feature Reese’s Choco Ring and Cookie S’mores.

“It’s long since been an ambition of mine to work with Krispy Kreme, so to combine them with the American film genre has been beyond a pleasure. This is my finest work and will not only revolutionise social media but the way we perceive doughnuts around the world and through time,” Berry said.

The Twisted in Two mini screens are available to win on social media, alongside a Twisted three-pack doughnut box. 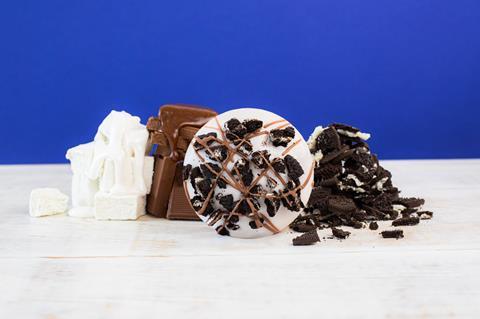