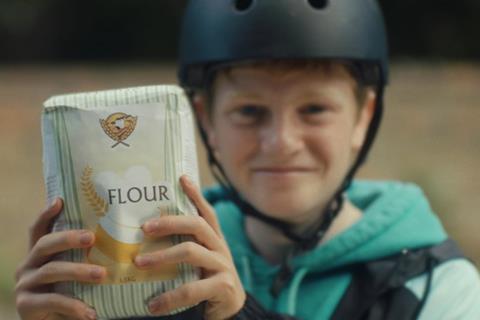 Channel 4 has launched a TV advertising campaign trailing the upcoming series of The Great British Bake Off and the nation’s hunt for flour during the coronavirus lockdown.

In a series of trailers for the show, the nation’s love of baking is shown through its pursuit of flour as it ran out in supermarkets during lockdown.

The latest series of Bake Off will see comedian Matt Lucas appear as a presenter alongside Noel Fielding, and judges Prue Leith and Paul Hollywood.

Aldi has also been announced as the new sponsor for the latest series, which is due to start shortly. It takes over from Amazon.