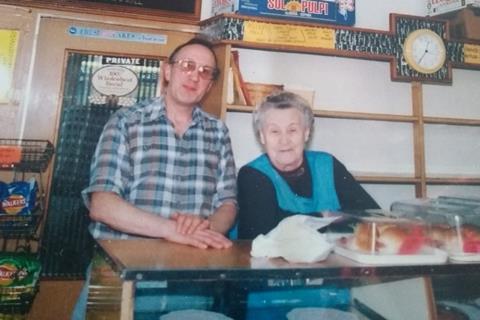 John and his mother Kathy Kaye

Former London baker John Kaye of Kaye’s Bakery has passed away peacefully at Kingston Hospital after a long illness.

Kaye attended the National Bakery School in 1960 where he undertook a two-year National Diploma.

He then went on to take over the family business in 1972, which was originally started by his father Fred Kaye. It was located on Wilcox Road in Lambeth.

For many years he was chairman of Lambeth and Croydon Master Bakers Association and used to organise various events such as bowls and darts at the Tower of London, playing the wardens.

“John was well known in the bakery circle and the wider industry,” said his cousin and fellow baker Brian Webber, of Webber’s Bakery.

“We did quite a lot together – John and I went to international bakery exhibitions together. We would exchange ideas and bounce them off each other.”

Kaye is survived by his wife Shirley, daughter Alison and two grandchildren.

The funeral for family only will take place at Putney Vale cemetery on the 19 February.

The family has requested that any donations to the RNLI in his memory go via the undertakers Frederick Paine funeral directors located on 24 Old London Road, Kingston on Thames, KT2 6QG. 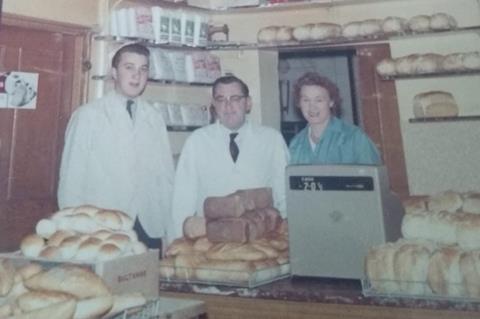