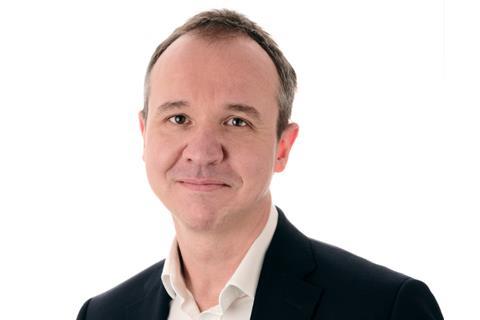 Pandriks Bake Off has appointed Sebastien Guibert as commercial director UK & Ireland as it looks to grow its UK bakery market presence with a view to opening a production site here in the future.

Guibert joins the firm from Délifrance where he held the position of commercial director UK & Ireland and emerging markets. He brings with him 25 years of experience in the FMCG market, having also worked for Mondelēz International and Kraft Foods during his career.

The business, which is headquartered in the Netherlands and has a turnover for €90m, currently has production sites in Meppel and another in Fulda, Germany, where it produces part-baked breads for major European retailers – including Tesco in the UK. They are sold as frozen in-store bakery lines or in modified atmospheric packaging (MAP) under the Slooow brand.

Pandriks said all products are made to a ‘unique 30-hour process with sourdough, without artificial additives, and baked on a stone oven’.

“We are very pleased to have Sebastien coming on board, so we can fast-track the opportunity in the UK & Ireland markets adding real value to the bread category with products of superior quality,” Pandriks Group CEO Peter van den Berg said in a letter to customers. “Our ambition is to unlock the potential of the UK & Ireland market in a way that we can establish a bakery in the UK in the near future.”

Guibert said he was “proud and honoured” to join the Pandriks Bake Off team as it “embarks on ambitious growth plans for the UK and Ireland”.

“I look forward to raising awareness of what makes Pandriks the ‘best in bake off’ and developing strong customer partnerships in the coming months,” he added.