Sayers the Bakers bought out of administration 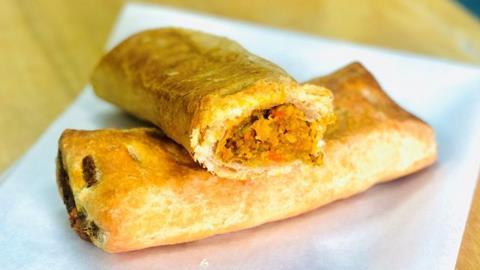 Sayers the Bakers – which operates the Poundbakery and Poundcafé brands – has been bought out of administration.

Grant Thornton UK was appointed administrators to Sayers The Bakers Limited yesterday (18 December), and the business has been acquired by Karen Wood, who has formed a new company called Sayers and Poundbakery Limited.

The new company will take on Sayers’ bakery and distribution centre in Bolton and most of its 167 shops across northern England, North Wales, Yorkshire and the Midlands, although 11 stores have been closed.

This will result in a number of redundancies, with the new business taking on around 1,400 employees. The new company will be run by the former management team, led by Mark James and David Silvester.

Sayers’ shops will continue to be branded Sayers the Bakers and Poundbakery.

“We’d like to wholeheartedly thank the loyal staff, suppliers and customers for their continued support, as we enter into the next stage of this historic brand’s future,” said the Sayers management team.

Sarah O’Toole, advisory partner at Grant Thornton UK LLP added: “We are delighted to have concluded the sale, which preserves a significant number of jobs at this long-established business.

“Unfortunately, a number of redundancies have been made across 11 closed stores at a particularly difficult time of year and we are doing everything we can to support these employees.”

Founded in 1912, Sayers reported turnover of £48m in the year to September 2018, down slightly on the previous year. The business made an operating loss of £434,000 in the year and, at the time, stated that it was looking to improve profitability in 2019.