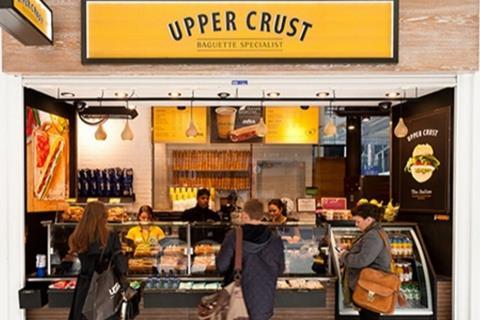 SSP insists it delivered a ‘resilient performance in a very challenging market’ in 2021, despite sales dropping more than 40% year on year.

The group, which specialises in train station and airport outlets, was hit hard by lockdowns and Covid-19 restrictions but reported a steady increase in passenger numbers over the second half of its financial year. As a result, sales strengthened from a ‘very low level’ to reach 53% of 2019’s figure by the end of H2.

SSP observed that sales trends have continued to improve during the new financial year, and revenues in the first nine weeks are currently averaging approximately 66% of 2019 levels. The group admitted there was uncertainly in the immediate outlook over the winter months – particularly over the potential impact of the Omicron variant on travel restrictions – but added that it remained confident in its ability to manage any near-term volatility.

“Though still in the recovery phase, SSP has made strong progress, particularly during the second half of the year,” said Jonathan Davies, deputy CEO and CFO. “The group has continued to reopen units in line with passenger demand, with 72% of units currently open.

“Over the past year, we’ve continued to reinvest in and strengthen important areas of the business which we believe will underpin our long-term growth, including our customer offer, our people strategy and our technology platforms, and we’ve made real progress in further embedding sustainability into our business,” Davies added.

Sheth has executive experience across food and beverage companies such as Nestlé, Coca-Cola and PepsiCo, and most recently as managing director of Diageo in south-east Asia. Kuhn has business experience from her previous executive roles within the travel sector and was most recently executive vice president and chief customer officer of CWT (formerly Carlson Wagonlit Travel).