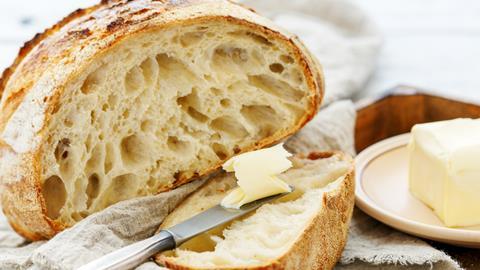 Bread can conjure up memories of days gone by, a special time in someone’s life or simply basking in glorious sunshine on holiday. 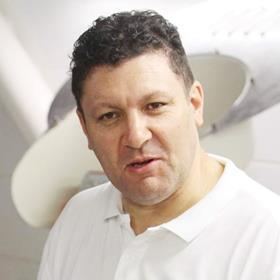 The best bread I’ve eaten is focaccia in Venice. For me it’s more about the feeling than the actual bread. In my early twenties I went backpacking around Europe and I had this focaccia in Venice which was served as a sandwich. It was the first time I’d had anything other than white or malted bread and it was just incredible. 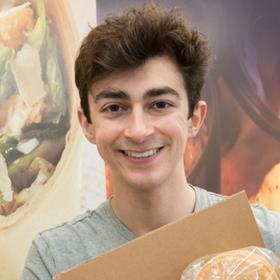 The best bread I’ve eaten is homemade sourdough bread. I’m a huge fan of this type of bread and it’s incredibly fun to make. For me it’s all about the process… Eating sourdough bread just feels like home. I’m away at university a lot in Lancaster so when I return to the family home in Hertfordshire and we make it in the kitchen, it feels as if I’ve never left. 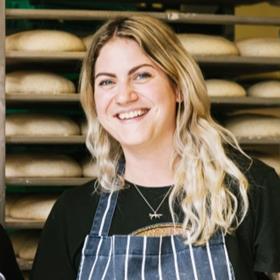 The best bread I’ve eaten is the Tartine country loaf which I got from their original bakery in San Francisco. I had followed them for years and baked from their book when I first started making sourdough. I bought the loaf and walked to a park, eating almost half of it on the way. The crust was thin and crisp, and the interior was slightly chewy – I was still happily eating it three days later. 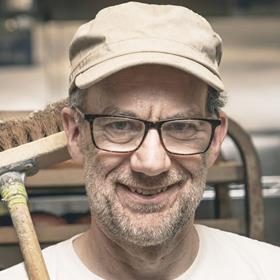 The best bread I’ve eaten is a bacon fougasse. I remember stopping at a bakery in Versailles and bought this bacon fougasse which had whole lardons in it. It also had a lovely moist crumb (there was probably a lot of fat in it) and it was so delicious. I tried to recreate it when I got home but just couldn’t do it justice. 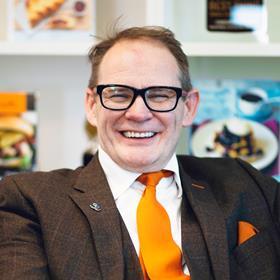 The best bread I’ve eaten is from Poilâne, in Paris. The Poilâne signature loaf is made of four ingredients: sourdough, stone-ground wheat flour, water and sea salt from Guérande. It’s cooked in traditional wood-fired ovens, with a thick, golden crust. Each loaf is uniquely branded with the ‘P’ of the famous bakery. As someone whose business is built on establishing brands that capture consumers’ hearts and minds, I admire touches like this. Every loaf weighs just shy of 2kg, but because they’re handcrafted, it can vary. It’s just brilliant bakery, done with an air of style and artisan craft that elevates their bread beyond just functional – it’s an experience. 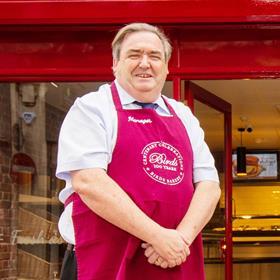 The best bread I’ve eaten is a wholemeal bloomer. The last time I stayed on the Island of Crete I visited the Agreco Farm, which supplied the hotel. This original Cretan farm had several acres growing wheat, and the crop was cut and milled by stone. Using the wood-fired ovens the baker took great pride in moulding the dough and baking to a fascinated audience. The crust, crumb texture and taste was amazing, which made it so special and memorable. 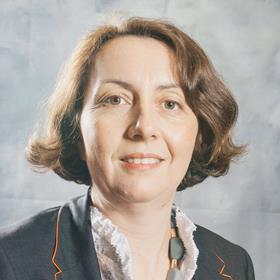 The best bread I’ve eaten is the amazing 28-hour sour loaf from Pollen in Manchester. It is made with a blend of white, wholemeal and rye flours. It had a dark crunchy crust and a beautiful open waxy crumb. I also loved the oat porridge loaf from Bread 41 in Dublin. It’s made with sourdough, whole rye and roasted oatmeal. Again, it had a fantastic crust with a moist crumb and an amazing flavour. I could have eaten half a loaf on its own! And it was inspirational to listen to Eoin Cluskey, the owner and head baker, talking so passionately about bread and provenance. 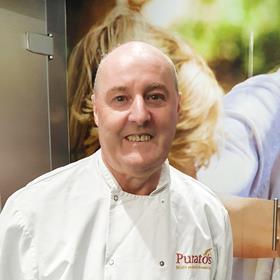 The best bread I’ve eaten is… a German-inspired rye bread containing a mix of dark rye flour and tangy sourdough, combined with mixed grains for added depth, texture and health. This bread is so versatile – sliced thickly to accompany a Ploughman’s lunch, medium for sandwiches or thinly sliced and topped with delicious fillings for a Nordic-style open sandwich – it’s so flavourful I even eat it on its own with a creamy butter. What is so special to me about this bread is that it’s full of flavour with lovely, tasty soft grains, which make every bite unique. 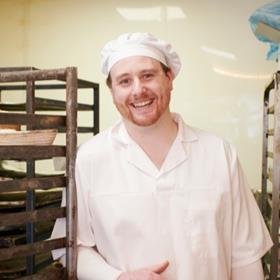 Senior baker and head of production, Davidson of Darras Hall

The best bread I’ve eaten is a baguette in India. When I was travelling around India I got to Pondicherry [also known as Puducherry] where I bought a ham and cheese baguette. Looking back, it probably wasn’t the best baguette ever but it was so nice to find this bakery and have bread like that as I’d only had naan and curries for a long time. 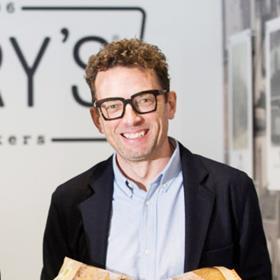 The best bread I’ve eaten is Turkish flatbread from The Garage Bakehouse in Market Harborough. It’s a flatbread with a very high water content which is then fermented for 24 hours. The ingredient list is simple: flour, water, olive oil, kalongi seeds, sour starter. The bread had an amazing open texture with a subtle olive oil flavour and the kalongi seeds (black onion seeds) give it a lovely background flavour. It’s perfect for just being bread, great for dipping or having with dry cured ham and some cheese. 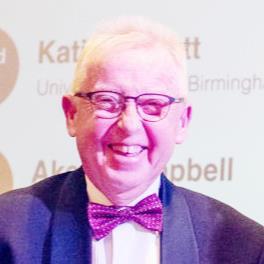 The best bread I’ve eaten is a white batch bread from a village bakery in west Ireland. I cannot say that I have a favourite bread, but this item was interesting – a basic white recipe but with a long mixing and fermentation time. The dough was then scaled and shaped and placed into a wood frame sitting on a steel sheet. The wood frame and tin was placed in an old ‘draw plate oven’ and after an hour or so the wood frame was taken off and the bread placed back in. The end result was a near burnt top crust but the sides of the bread were the softest you could imagine. When it was separated you could peel a strip from the sides so easily and the flavour was unbelievable. 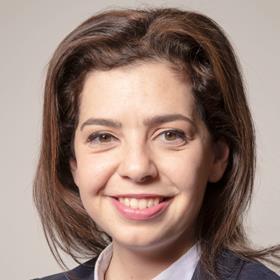 The best bread I’ve ever eaten is Lebanese flatbread. I remember my mother giving me the bread as a wrap with hummus or traditional strained yoghurt (labneh), or with some cheeky chocolate spread, as a young child. Khobez would feature almost at every meal. Later in life having the bread as a cheese toastie with a cup of tea on cold wintry nights is delicious and always provided the right level of comfort and satisfaction. Now it fills me with absolute pride to see how popular our Paninette has become and how readily children are enjoying this delectable bread. It is a firm favourite in our house.