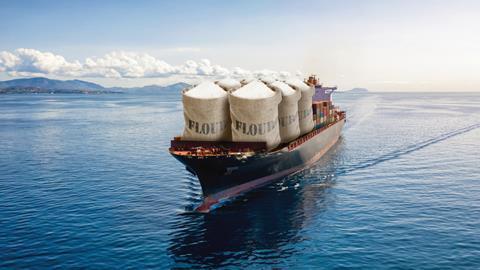 What does Brexit mean for bakery?

When the transition period ended and the UK was finally cut adrift from the EU trading bloc in January, most sensible commentators fully expected the ensuing red tape around imports and exports to twist itself into some intricately tangled knots.

This has come to pass with implications for the baking, and wider food and drink, industry.

Despite the UK and EU shaking hands on a last-gasp deal just before Christmas, trade between the two has been far from frictionless, and in certain cases neither has it been free. One of the first curve balls thrown by the new system hit the headlines in January with a story relating to pig exports.

These weren’t just any old pigs hogging the headlines; the stories were centred on M&S’s famous Percy Pig sweets, adored on these shores and, as it turns out, in the Republic of Ireland too.

The problem is that getting Percy over the border for sale in the EU is more complicated than it used to be because of the ‘rules of origin’ (RoO) set out in the trade deal. These rules mean tariffs can be applied to exported goods depending on their place of origin – something that is already causing issues for those in the baking industry using third-party wheat in flour.

If that sounds complicated already, strap in.

Under the EU-UK Trade and Co-operation Agreement (TCA), UK manufacturers can use ingredients made in the UK or the EU (the free trade area) and not pay tariffs when exporting the finished product to an EU country. 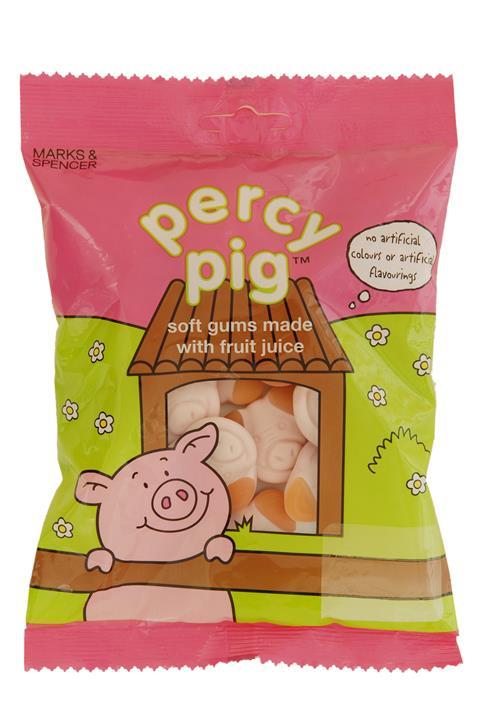 If ingredients are brought in from outside the free trade area and used for exports to the EU, tariffs can be applied depending on the proportion of the final product they make up, with the allowed percentages varying depending on the goods in question. Changing a product brought in from another country can bypass the RoO but it’s an area beset with complex and detailed regulation.

You might be wondering where Percy Pig comes into this, and you’re probably expecting another complication. You won’t be disappointed.

The sweets are actually manufactured and packaged in Germany and then shipped to the UK. The problem arises when M&S exports them back to the EU – to the Republic of Ireland, for example – because if their origin is Germany and they’re redistributed from the UK without any substantial processing or manufacturing taking place, then they can incur a tariff.

Again, changing the product in these circumstances can make a difference but not always. For example, UK producers can import EU tomatoes, chop them and export them back to the bloc tariff-free. However, cheese brought in from the EU, grated in the UK and then exported back will attract a tariff. 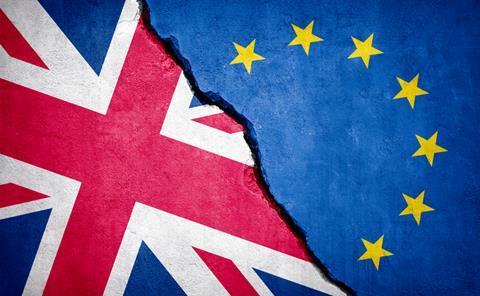 Clearly, this all has potential to cause a significant headache for UK food and ingredients exporters – including those in the baking industry – whether they’re manufacturing or using the UK as an exporting hub. And that’s not even considering the added costs and resources now required for negotiating the red tape and paperwork for any movement of goods between the UK and EU.

The issues surrounding RoO are a cause of growing concern for the British Retail Consortium (BRC). “As the full commercial impact of the TCA becomes more apparent since the publication of the final deal, at least 50 of our members face potential tariffs for re-exporting goods to the EU,” William Bain, BRC trade policy adviser, tells British Baker.

“We are working with members on short-term options and are seeking dialogue with the government and the EU on longer-term solutions to mitigate the effects of new tariffs.” 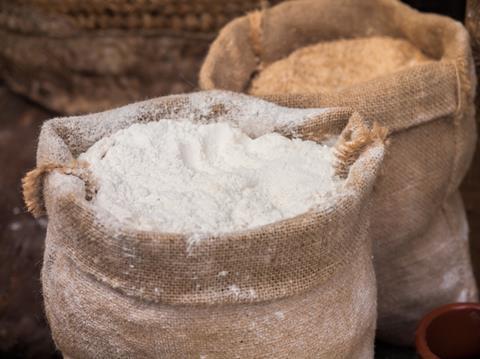 The biggest issue surrounding RoO for the baking industry, however, involves flour, for which the maximum content of third-party wheat is set at 15%. This has implications for producers using Canadian wheat, US durum or Black Sea grain in their flour for export because if it makes up more than 15% of the finished product, a full tariff of €172 per tonne could then be payable by the importer.

This is having a significant effect on trade with the Republic of Ireland, where there is a heavy reliance on flour imported from the UK, much of which contains a high proportion of Canadian or American wheat. The tariffs applied to imports are increasing costs at a rate that could lead to Irish consumers facing a 9% rise in the price of bread, Food Drink Ireland has warned. This could have a significant knock-on effect on flour trade between the two nations.

The problems haven’t come as a surprise to Alex Waugh, director of UK Flour Millers. “We have certainly noted the impact of this issue, and indeed the concerns of the flour milling sector were raised directly with the [European] Commission and UK government on more than one occasion before the TCA was signed,” he says. “We particularly highlighted the potential impact of the now-agreed rules of origin on Irish bakers and consumers.”

However, there are potential solutions, says Waugh. “The most obvious would be a slight adjustment to the product-specific rules of origin applying to wheat flour, so that it would be acceptable to make flour from third country grain where the originating grain would itself have been subject to the same tariff in both jurisdictions.

“It so happens that both the UK and EU apply a tariff of zero to the high-quality Canadian and US wheat used to make the flour in question. This is because grain of the required quality and with the correct technical characteristics is not available within either the EU or the UK.”

Waugh observes that elsewhere in the TCA, adjustments to RoO have been made where it is recognised that materials from third countries are an essential product component (batteries in electric cars, for example), so his simple solution to a complicated problem would not create a precedent. And as Waugh points out, it would benefit EU consumers who stand to bear the cost of the rule as it exists today.