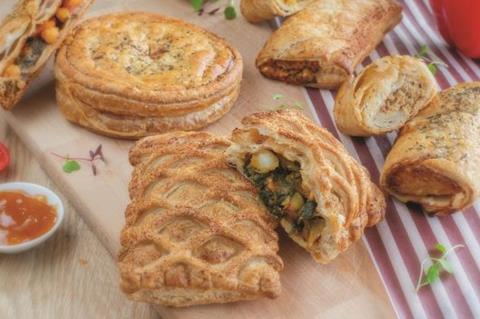 Bakery giant Aryzta has revealed that a number of third parties have shown interest in acquiring the business.

Today’s announcement (20 July) follows demands in May by a group of its major shareholders – Cobas Selección, Cobas International and Veraison Sicav – for a major shake-up of its executive board.

The shareholders were looking to remove chairman Gary McGann and board members Annette Flynn, Dan Flinter and Rolf Watter, and wanted Kevin Toland removed from the board to focus on his role of chief executive officer.

In the same month, the business appointed Rothschild & Co to undertake a review of all strategic and financial options to maximise value for shareholders and stakeholders.

Aryzta today announced it would hold an extraordinary general meeting (EGM) on 16 September.

The timing would enable it to assess the third-party offers and would also help to avoid further instability following the impact of Covid-19 on the business, stated the company.

It also reported that Flinter and Watter had resigned from the board effective from the end of the EGM.

And, in a letter to shareholders, McGann announced he would step down as chair and a member of the board at the conclusion of the EGM unless a deal for the business had been struck.

But the company insisted Flynn has vital role to play in the business, and that Toland’s role on the board is important to customers and the wider business.

In today’s letter to shareholders, McGann wrote: “Following announcement of the strategic review, a number of third parties have expressed an unsolicited interest in acquiring the company’s entire issued share capital.

“The proposed timing of the EGM is primarily intended to provide the opportunity to allow the strategic review process, and the assessment of any possible offer which may be forthcoming from third parties in connection with that process, to be sufficiently advanced to enable the board to frame an appropriate recommendation (with the advice of its financial advisors).”