Federation of Bakers 2021 annual report: what you need to know 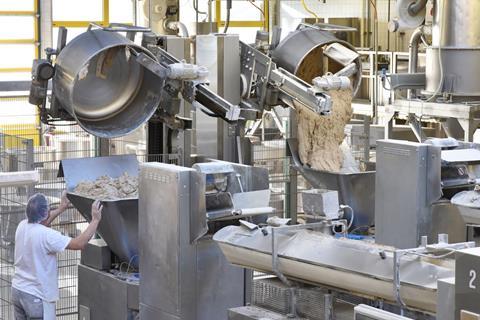 The Federation of Bakers (FoB) has released its 2021 Annual Report, shining a light on its activities over the past year along with the key issues on its radar.

Within the report, the trade organisation details its discussions with government and regulatory bodies on issues such as health, trade and legislation, encompassing topics including Covid-19, Brexit, and the reformulation of baked goods.

The Federation’s Northern Ireland Bakery Council (NIBC) used the report to outline the challenges posed by the implications of the Trade Agreement between the UK and the EU.

“While the Northern Ireland protocol intended to mitigate some of the wider challenges in the movement of goods on the island of Ireland, it does, however, bring additional complexity and cost in our GB to NI supply chain including potential tariffs, customs clearance and administration costs, said Trevor McCrum, chairman of NIBC.

He added that discussions with the Department for Environment, Food and Rural Affairs (Defra) on operating the new rules were ongoing, particularly around the Rules of Origin.

The NIBC also said it was “concerned at the impact of the Immigration white paper restricting access to EU labour”.

With Defra currently scoping a post-Brexit review of the Bread and Flour Regulations 1998, the FoB has been “fundamental in positioning the bakery industry’s response”, according to Gordon Polson, chief executive.

This has included drafting a report with suggested amendments to current regulations, “with a particular focus on the disparity between Defra’s view and that of the EU Commission on the definition of flour as processed/unprocessed”.

Following a consultation by the Department of Health and Social Care (DHSC) on the mandatory adding of folic acid to flour in 2019, the FOB expects recommendations to be incorporated in the Defra review. “We will continue to work with the DHSC and monitor any developments,” Polson said. 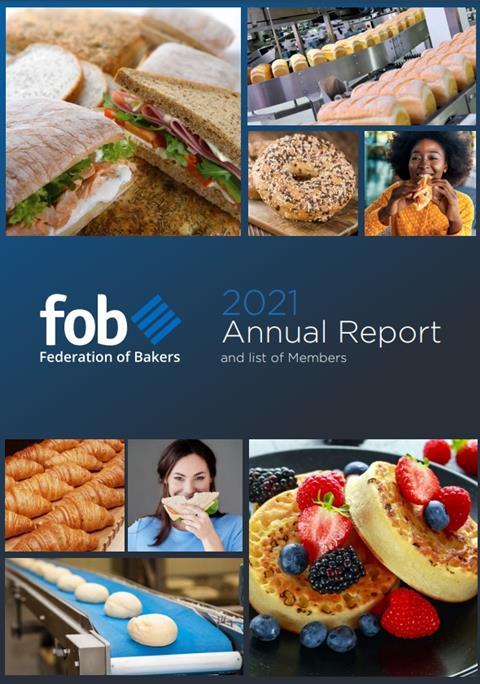 The FoB is taking a firm stance on salt. With campaigning organisations such as Action on Salt and government recommendations putting pressure on the industry to reduce sodium levels, the Federation has been arguing the case for salt being an “essential ingredient in bread and not just about taste and palatability”, according to Polson.

“As part of this, we challenged PHE on its salt reduction proposal, as well as Action on Salt’s misrepresentation of the levels of salt in bread during its recent online media campaign,” he added.

In fact, the FoB made a formal complaint to the Advertising Standards Authority (ASA) over Action on Salt’s online media campaign during Salt Awareness Week in March, which featured messaging and imagery highlighting bread.

“Unfortunately, the ASA remit does not cover tweeted messages, meaning it was unable to take any further action,” Polson said.

In addition to this, the FoB has challenged Public Health England (PHE) over its proposed 2024 salt reduction targets.

“Having achieved significant reductions over a number of years, further reductions to meet the 2024 targets would be very difficult to meet without affecting the process and altering the quality of the products,” Polson said, adding that the targets were still voluntary.

With the European Commission carrying out a review on acrylamide in foods, the FoB is currently collecting relevant data from its members.

Levels of acrylamide, classed as a possible carcinogen, can increase as bread is toasted. However, according to Polson, “acrylamide is not a significant concern to the industry” but he added that the Federation is working with members “to actively manage and monitor acrylamide levels in their products to ensure levels continue to remain as low as possible”.