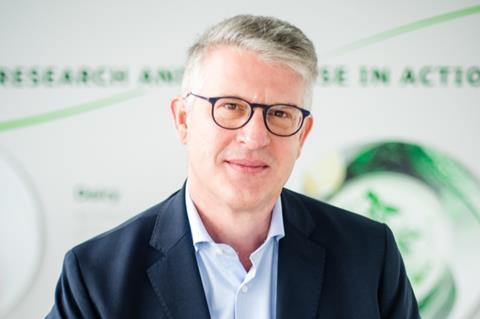 Sebastiano Pagano, CEO of Carbery and Synergy in Asia

Sebastiano Pagano, CEO of Carbery and Synergy in Asia, is to take charge of Synergy’s European markets, the ingredients and flavours group has announced.

Pagano will take on the added responsibility to fill the void left by the departure of Steve Morgan, current CEO of Synergy Flavours Europe, who will be leaving Carbery Group at the end of 2021 to pursue personal interests.

Morgan, who has held the role for the last 14 years, will also step down from his positions with various trade associations, including the UK Flavour Association and the Seasoning & Spice Association. 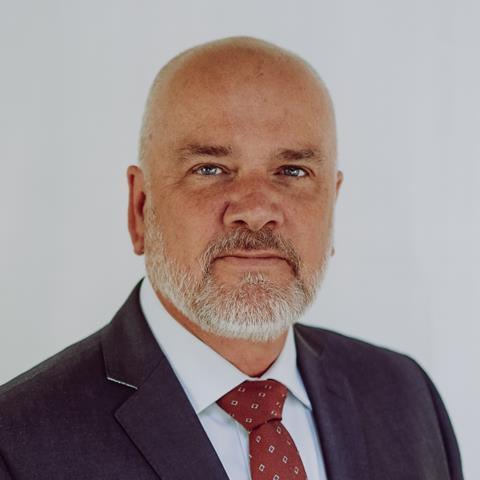 “I have immensely enjoyed my working life in the food and beverage industry, with my proudest achievements undoubtedly being the expansion of Synergy into Europe and Asia and building the talented team who will drive that success into the future,” said Morgan.

“I wish my colleagues in Carbery and Synergy, and everyone I have worked with in this incredible industry, the very best of success in all their endeavours,” he added.

Jason Hawkins, CEO of Carbery Group, said the company was sorry to see Morgan leave and wished him “the very best for the future”.

“I am confident that the leadership and thinking that Sebastiano brings, along with the Synergy Europe and Asia teams’ great passion and expertise, will further drive our success and deliver exceptional solutions for our customers,” Hawkins added.

Sharing his time between both regions, Carbery said Pagano will continue to be “heavily involved in Asia”, having been appointed there in November 2020.

The Swiss has been working in the food and beverage industry for more than 30 years, with experience working across Europe, North America and Asia. Prior to his current role with Carbery in Asia, he worked with Kerry and was responsible for their taste business in APMEA (APAC/Middle East/Africa) for over five years.

In Europe, Synergy has manufacturing facilities in Ireland, the UK, and a site acquired in Italy in 2018. Having entered the South East Asian market in 2008, Carbery Group opened a manufacturing facility in Bangkok in 2013 and representative offices in China and Indonesia in 2019 and has established commercial partnerships in other markets in the region. In May, the group acquired Innova Flavors from Griffiths Food Worldwide.