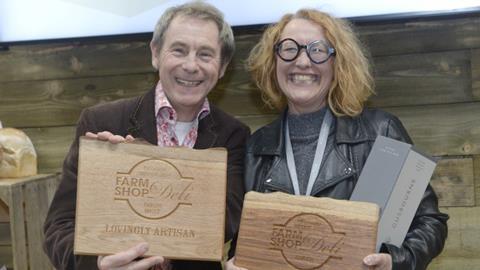 Lovingly Artisan has won the baker of the year accolade at the Farm Shop & Deli Awards for the second year running.

Kendal-based Lovingly Artisan illustrated a great passion for hand-crafted breads and took into consideration the health aspects of its ingredients, said the judges.

“They have an excellent synergy with local suppliers,” one stated.

The awards were announced via social media, as they were due to be presented at the Farm Shop & Deli Show, which has been postponed due to the coronavirus outbreak.

“From a fantastic collection of speciality retailer finalists, dedicated to artisan quality, service and the communities they serve, we now have the very best of the best,” added Barden.