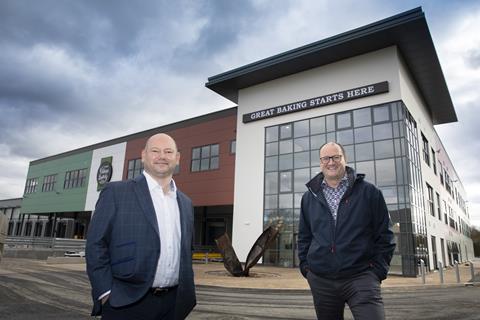 Wrexham-based Village Bakery has secured funding to help expand the business and create 115 new jobs over the next two years.

UK private equity firm Limerston Capital is backing the family-run business, which will see the current owners retain a ‘material investment in the company’.

Village Bakery would not disclose the value of the investment or equity stake Limerston Capital would hold but confirmed the business would continue to be run by the existing management team, headed by MD Robin Jones and his brother Christien who is projects director.

Their father Alan Jones, meanwhile, is to step down as chairman after 60 years in the industry.

“The whole point of securing the extra investment is to fund future growth because we’re doing really well at the moment and our products are in great demand,” Robin said. “This will help us realise our potential.”

The company has three bakeries in the Wrexham area and is gearing up to open a new facility, after its factory was destroyed by a major fire in August 2019.

At 140,000 sq ft, the new building is more than three times the size of the original and will house its Baking Academy and Innovation Centre to train a new generation of bakers and develop new products. 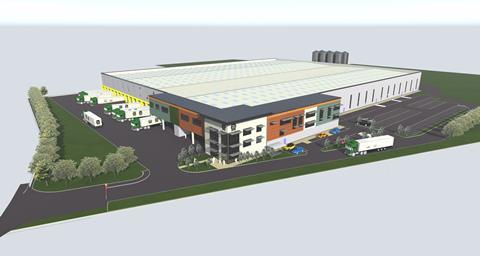 An artist’s impression of the new site

Robin described the investment as an “exciting milestone in the history of the Village Bakery”.

“Limerston Capital very quickly understood what the Village Bakery is all about in terms of our ethos and recognised we have a fantastic team of employees and a highly motivated management team with decades of bakery experience.

“For our part, as a family, we like that the investment in the company is coming from such a trusted, ethical and reliable source.”

James Paget, a Limerston Capital founding partner said it was clear that the Village Bakery was not only already “producing the highest quality baked goods but had a clear vision to expand capacity and reach new customers”.

“The resilience of the staff and management and the commendable commitment of key customers in the aftermath of the fire evidenced the Village Bakery as a business of outstanding quality in an exceptionally competitive sector,” he added. 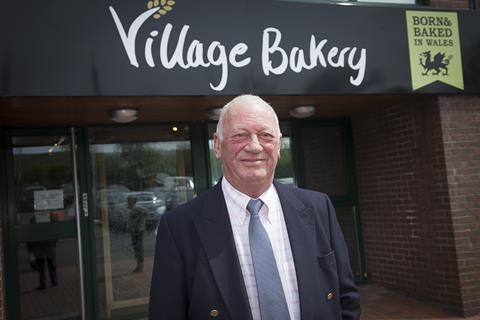 Village Bakery was founded by Robin’s father Alan Jones, and his father, after they bought a bakery in Wrexham in 1964.

Robin said his dad has earned a “well-deserved” retirement having built the business up from a craft bakery with 15 employees to a business with 530 staff that supplies national supermarkets.

“This is exactly the right time for me to step down because the Village Bakery is entering a new and exciting chapter in its growth and development. I am happy and content that the company is in safe hands,” Alan added.