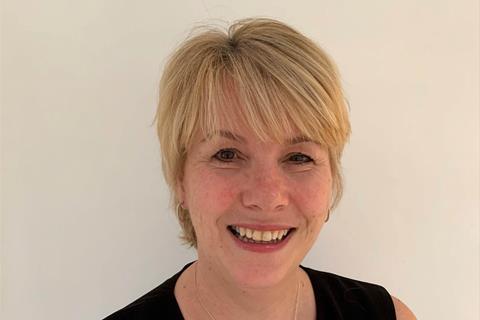 Karen Dear, director of operations at the Craft Bakers Association, is celebrating her 20th anniversary with the organisation.

During the past two decades, she has witnessed huge changes in the baking industry including the shift to digital and the rise of sourdough.

“Working at the CBA for the past 20 years has been a real privilege. I have seen first-hand the impressive results that come from an association working closely with its members, and the passion and skill that all of our CBA members, and the wider industry, have,” said Dear.

“I look forward to continuing to see the sector develop and grow, as it has done over the past 20 years and am excited for what is to come.”

Here she highlights some of her favourite memories and biggest changes seen since 2000: 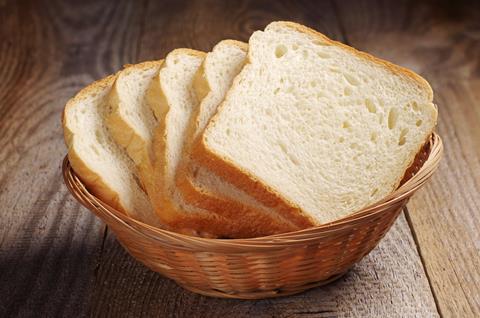 Dear joined the CBA in 2000 as secretary to CEO David Smith and senior executive officer Gill Brooks-Lonican. Back then the organisation was known as the National Association of Master Bakers.

Many of the craft bakeries on the high street at that time were family owned and most made and sold just a few types of bread, such as white and brown tin loaves. Sourdough was yet to become the staple it is today. 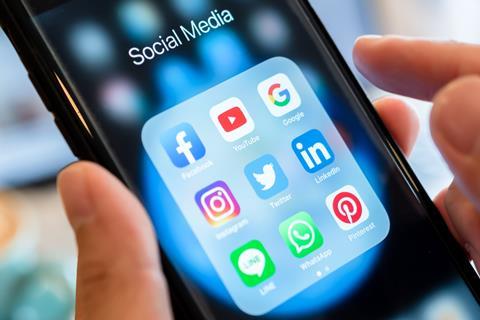 In 2006 Dear was instrumental in helping the CBA became part of the ‘digital revolution’. Whereas just five years previously having an email address or website was almost unheard of, in 2012 the CBA launched a website, Twitter, Facebook and LinkedIn pages.

Doing this enabled the CBA to share information more effectively with its members and engage with partners and stakeholders – a far cry from the envelope stuffing happening just a few years earlier.

Having always had a keen interest in the topic, in 2012 Karen completed a CIPD programme to become qualified as a Level 3 Associate CIPD in Employment Law. 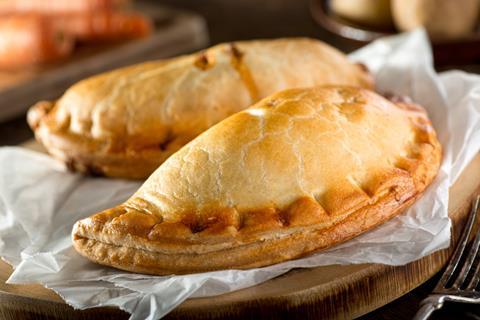 In 2012 she worked with the CBA board to successfully overturn the proposed ‘pasty tax’.

The CBA worked with the City of London Police to hold a demonstration outside Downing Street, started a petition, gained national press coverage and attended a reception at the Jubilee Rooms in Westminster, and the ruling was eventually successfully overturned.

She also helped organise the CBA’s 125th anniversary gala dinner in 2012, led by Christopher Freeman (president and director at the time), for over 700 people at the Guildhall in London. Not just a celebratio of the association, but of the industry as a whole, the celebration cake from the event still sits in the CBA offices in Ware and remains one of Dear’s favourite moments.

In 2016 she was promoted to director of operations – the position she holds today, which saw her take on the overall running of the CBA and become responsible for giving advice on employment law to members. This came into play during the health crisis this year alone, as Dear estimates she spoke to over 300 bakers. 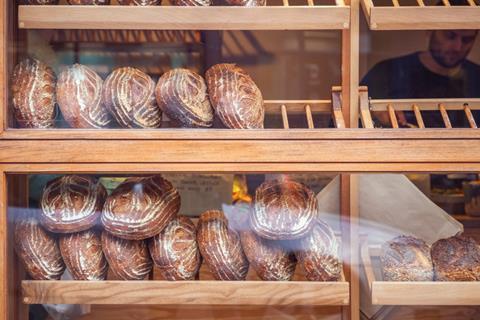 Dealing with the pandemic

The visibility of craft bakers on social media and online continues to grow, with the majority of CBA members now having an online presence. Many have also innovated to start offering services such as online ordering or home delivery since the start of the pandemic.

Consumer interest in health and alternatives to traditional bread, such as gluten free, has also grown significantly in the last five years. Twenty years ago, the white loaf was most bakers’ biggest seller, but today seeded breads, wholemeal, sourdoughs and speciality breads are all hugely popular with consumers. A recent survey of CBA members has also shown that over the last year many have seen a rise in customer numbers, as consumers shop more locally.

Reflecting on her time at the CBA, Dear feels that although there have been many changes over the past 20 years, the challenges of the industry and therefore for the association, have stayed the same. These are being relevant, changing and adapting to shoppers’ needs, footfall on the high street, ingredient prices, and attracting and retaining skilled employees. Karen has been impressed with CBA members’ ongoing capacity to adapt and innovate to meet these needs.