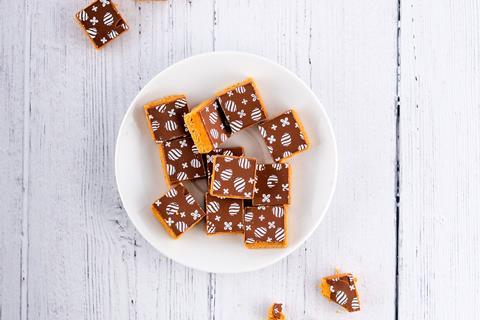 Growth in Finsbury Food Group’s retail sales have been offset by ‘expected weaker trading’ in its foodservice division, which continues to be impacted by the Covid-19 crisis.

Sales in Finsbury’s UK foodservice division fell by 27.4% while retail sales grew by 1.7% in its core UK bakery division and 0.6% overseas, it revealed in a trading update today (14 January).

The business had previously stated that it was confident its foodservice performance would remain robust providing public sector (education) and takeaway channels remain open.

Finsbury delivered what it described as a ‘resilient trading performance’ against a continued challenging backdrop with total sales of £152.9m for the six months ending 26 December 2020. This represents a 4.1% decline against a ‘strong comparative period’ in 2019.

“This continues the strong progressive improvement since the initial lockdown in March 2020, where post lockdown actual sales from March to June, the final quarter of the 2020 financial year, were 18.9% lower than the equivalent period the year before,” the business stated.

The business said it had further reduced its debt with period end net bank debt of £21.5m – down £5m from the year end.

“Notwithstanding the challenges that remain as a result of the pandemic, given the Group’s resilient performance in the first half, the ongoing operational improvement initiatives, and especially the avoidance of a no deal Brexit outcome, the board remains confident in delivering a full year performance in line with expectations,” it added.

Finsbury manufactures cake, bread and morning goods. In December, it announced a three-year extension to its existing long-term partnership with chocolatier Thorntons.