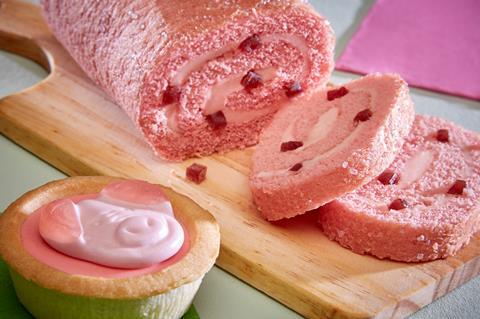 Bakery BBF has supplied ambient cakes to M&S for many years. “It’s always a pleasure working alongside M&S, especially at this time of year when consumers are increasingly looking for indulgent treats to celebrate Christmas,” commented Jonathan Lill, CEO of BBF.

BBF operates four bakeries across the North of England and one in Poland.