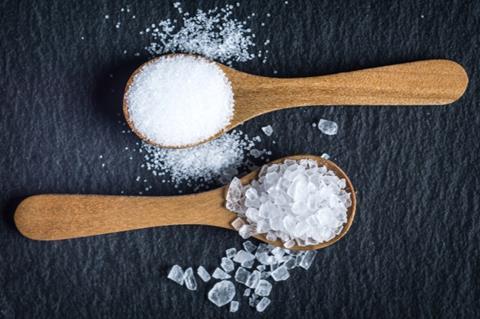 The National Food Strategy’s recommendation for the introduction of a tax on sugar and salt for processed food has provoked a mix reaction across the sector.

The independent review, led by Leon co-founder Henry Dimbleby, was set up to advise the government on its policy for the food industry. Part two of the National Food Strategy report, published this week, contains a total of 14 recommendations to government, the first of which is a sugar and salt reformulation tax.

Since the publication, various figures from official bodies have weighed in with their views – not least prime minister Boris Johnson. Reacting to the news on a visit to the West Midlands, he told reporters: “I’m not, I must say, attracted to the idea of extra taxes on hardworking people.”

Here are some other views on the proposals from food industry figures and campaigners:

The Federation of Bakers welcomes the second part of the National Food Strategy and supports its contribution to the debate on the future of the food industry in the UK.

We are supportive of the need to combat obesity and improve the overall health of the nation. However, we do not believe that proposed taxes on salt and sugar are the way forward. This is a very broad issue and food is not the only solution; improving education around food and diet is vital, as well as tackling poor housing and poverty, which are very much contributing factors.

As the National Food Strategy is just one contribution to the government’s thinking, we look forward to the forthcoming white paper, in which it plans to set out its priorities for the food system.

Scottish Bakers, on behalf of its members, welcomes the new National Food Strategy but notes that these are simply recommendations and not yet policy commitments.

The sector as a whole, including our own members, have made huge strides in recent years to continually improve recipe formulation to help to tackle the very real and growing issue of obesity and our sector will continue to work for change.

But the solution here really does lie in better education allowing consumers to make better informed choices for themselves and the focus must continue to be on the individual taking personal responsibility for their choices. 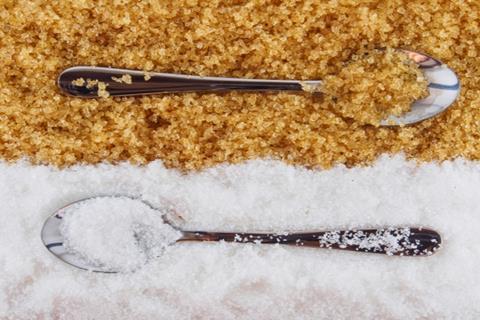 A salt and sugar tax will ultimately impact those families who are already struggling to make ends meet, by making food and drink more expensive. After many years of cost pressures, businesses in our sector are already operating on very tight margins, and any further costs would simply have to be passed on to the consumer in the form of higher food prices.

These taxes will not drive reformulation. Food and drink manufacturers have been voluntarily lowering fat, salt and sugars in recipes for decades as well as reducing portion size, but it takes time to change much-loved products.

Furthermore, the government’s proposed advertising ban and promotions restrictions would limit the ways in which companies can let families know about exciting new options.

It is hard to view the proposals that the taxes raised will pay for additional health plans with anything but scepticism. The same promise was made ahead of the introduction of the soft drinks industry levy but was quietly dropped shortly afterwards.

The National Food Strategy report deserves to be widely read and deeply considered by everyone with responsibilities for any part of our food system. Its compelling narrative focuses attention on the urgent challenges facing the food system and how we must work together, across government and industry, to create a system which is good for the health of people and the planet.

I welcome the report, including its recommendations to expand the role of the Food Standards Agency. We look forward to discussing the report with government and other partners and collaborating with them to create a resilient, healthier and more sustainable food system.

If ever there was an opportunity to finally transform our food system to save lives, this is it – especially the call for a landmark salt reformulation tax, which will make the UK the first country in the world to have a mandatory salt levy.

Not only will the tax incentivise further innovation and reformulation, such as the use of potassium chloride – which is less harmful to health than conventional salt – it will build a better food system for a healthier nation. Previous attempts by the government to encourage voluntary reformulation have failed, which is why more fiscal measures are urgently needed to address the country’s shocking health inequalities.

Without doubt, a landmark sugar reformulation tax would fix the current issues seen with the voluntary sugar reduction programme. The last progress report showed how far we are from meeting the 20% reduction with only a minuscule 3% reduction.

This can be compared with the soft drinks industry levy, which has seen a whopping 35% reduction in sugar within just four years. This demonstrates the power of government to help save the NHS by reducing the risk of obesity and type 2 diabetes. Never has this sugar tax been so vital.