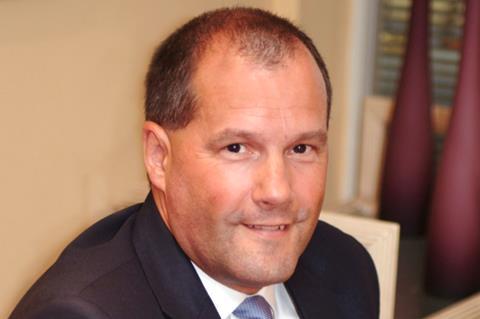 The Federation of Bakers (FoB) has called on the government to act over rising prices and supply uncertainty for UK bakery businesses.

Gordon Polson, FoB chief executive, has written to George Eustice, secretary of state for environment, food and rural affairs, asking for an opportunity to explain the challenges in person.

Polson said that cost increases will lead to large price rises for bread, putting some bakeries’ viability into question, and that raw material and energy shortages could even see bread becoming unavailable.

Polson called for the UK to engage with the EU over the supply of ingredients and emphasised the need for flexibility regarding labelling as raw materials may become unavailable even if just for a short period of time.

“There is no intention to scaremonger,” said Polson in his letter of 30 March, “but what the baking industry is facing over the next six months, with cost increases and uncertainty, has never been experienced in a generation, if indeed, ever before. There is a strong possibility that without mitigation or large finished product price increases, these raw material cost increases could make bakery businesses unviable.

“Ingredient shortages could make bread supply unreliable,” Polson added. “Before the impact of the recent Ukraine crisis, cost increases added at least 4.5p to the cost of producing an 800g loaf of bread. This has not been recovered by the baking sector. Since then, the costs could have doubled.”

In his letter, Polson asked the government to acknowledge the challenges, start planning for disruption and consider mitigating factors, warning that some subsidies of energy costs were essential.

“Historically, there was a subsidy of bread in the 1970s,” said Polson. “The situation we face today is conceivably much more severe. We also call for maximum flexibility in labelling, allergen labelling excluded, if an ingredient is not avoidable or not in the product, for a seed in a mix seeded loaf.

“FOB members are working very hard with suppliers to do all we can to mitigate the well-publicised cost increases in energy and wheat, but it is inevitable that prices will have to rise. Almost as equally concerning is the challenge of uncertainty over the availability, not just the cost, but the supply of ingredients including wheat, diesel and packaging,” Polson added.