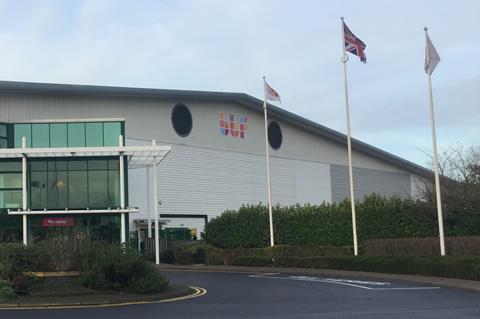 Ambient cake and dessert manufacturer BBF is expanding its workforce at its Hull bakery after an uplift in sales.

The 65 new jobs, which are available across the business but with a focus on operational roles, come as changing consumer buying habits are creating higher demand for its products, it said, highlighting M&S’ new range of cake jars which is produced at the Hull site alongside other bakes for UK supermarkets.

“We’re proud to have created more job opportunities for the local community,” said BBF CEO Jonathan Lill. “The last year has been a challenge for most industries, but we are delighted to have seen continued growth and demand for new and innovative products, resulting in us being able to create new careers for people in Hull.

“I’d also like to thank all of our current employees for their continued hard work in creating high-quality cakes for the nation. Since the start of the year, we’ve launched some fantastic products and we have plenty more in the pipeline which we’re excited to rollout in the not too distant future.”

It’s not the only bakery manufacturer seeking new recruits. Earlier this month, The Little Treats Bakery, which is owned by Frank Roberts & Sons, began the hunt for 70 seasonal staff members as it geared up for Christmas. Greencore, meanwhile, launched a recruitment effort across several of its sites, including Manton Wood in Nottinghamshire, as food-to-go sales began to recover.