Birds Bakery raised more than £50k for charity in 2020 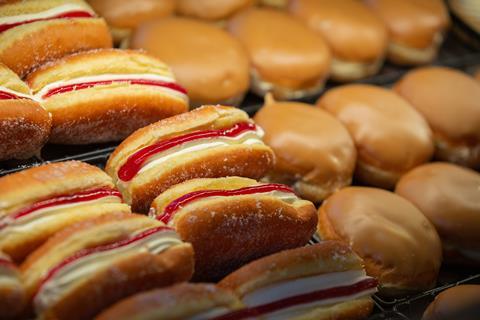 East Midlands-based Birds Bakery has revealed it raised £53,000 for a selection of charities in 2020.

Birds also racked up £10,000 for The Children’s Trust, a charity for children with brain injury, as part of its own Doughnut Week celebrations when the national event was cancelled due to the pandemic. The team sold more than 45,000 doughnuts and donated 20p from every one sold. 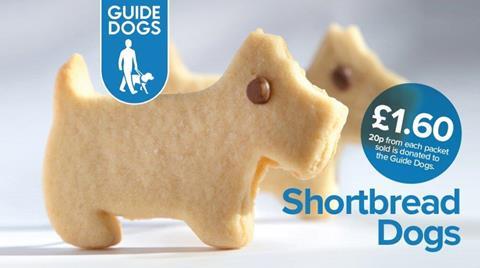 A further £1,000 was raised for The Guide Dogs for the Blind during Guides Dog Week, donating 20p from every pack of special dog shortbread biscuits sold to the charity. Birds Bakery has also added sponsored another puppy taking its total to three – Daisy, Barley and Flossie.

“We are absolutely delighted to have raised such a significant amount for our chosen charities. We have supported WellChild, SSAFA and The Children’s Trust for a number of years and are charities that are incredibly close to our hearts,” said Mike Holling, sales and marketing director at Birds.

“We really hope that these vital funds will make a difference to those in need, particularly after an exceptionally tough and challenging year for everyone. Like many organisations, these charities have been hit hard by the pandemic and it has had a huge impact on their fundraising efforts.”

For 2021, the bakery will be supporting Treetops Hospice which provides nursing care and emotional support for adults and their families in Derbyshire and Nottingham, as well as children and young people’s mental health charity YoungMinds, and Twycross Zoo, to help support its conservation, education and research.

“We are really excited to announce our new chosen charities for this year. 2020 was a very busy year for us with fundraising and we hope we can match it, if not do better in 2021. We dedicate our focus each year to our chosen charities so that we can obtain the maximum contribution for them and really help make a difference to the amazing work they do,” Holling added. 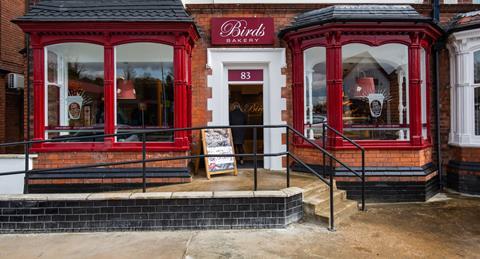 Birds Bakery grew its estate earlier this month with the opening of its 62nd store in West Bridgford, Nottinghamshire.

Located on Melton Road, the two-storey semi-detached Victorian building has been transformed from a former launderette into a café and shop on the ground floor in the bakery’s signature style, including seating for 24 people for when restrictions are lifted. 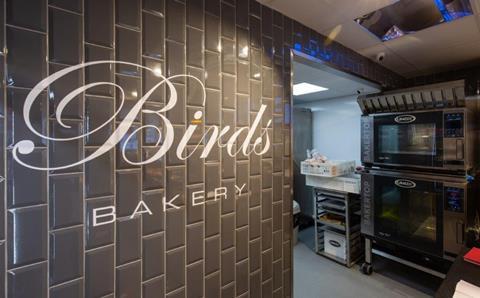 The Unox oven at Birds Bakery

This was aided by Unox, which supplied the ovens to Birds as part of a rolling programme of store refits and new openings. The bakery has partnered with Unox to install two Bakertop Mind.Maps countertop convection ovens in all new and refurbished stores which can be used to bake a variety of products including savouries, sausages, baguettes, pastries and croissants.