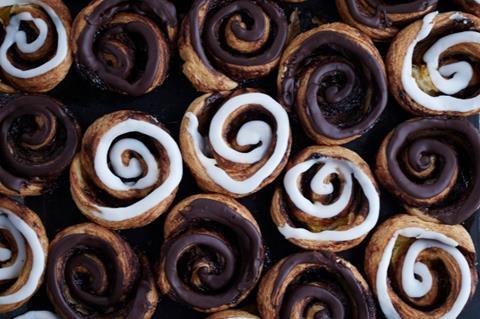 Ole & Steen will open its first new bakery of 2021 in Hampstead, north London, at the end of March.

The latest store, located on Hampstead High Street, will be the company’s 13th in the capital but its first in north London.

The outlet will feature seating for 45 people, as well as a lean bar and a space for outdoor eating. The bakery will be open from 7.30am on weekdays and from 8am at weekends for takeaway and delivery, as well as click and collect.

“We’re delighted to be adding a Hampstead bakery to our growing collection as we know that our bakeries do very well in neighbourhood locations like Richmond, Kensington, Canary Wharf and, more recently, Notting Hill which we opened before Christmas,” said Lee Nixon, Ole & Steen’s UK managing director.

“I know many people in Hampstead will already have visited our west end bakeries so I hope they will welcome us when we settle up the hill.”

The Ole & Steen brand is an offshoot of the Danish baking company Lagkagehuset, named after founders Ole Kristoffersen and Steen Skallebaek. Its first UK bakery was opened in the St James’ area of London in 2017. In addition to its 13 London bakeries the company has a branch in Oxford, as well as three stores in New York City.

It is well known for its cinnamon socials – soft dough filled with vanilla custard and cinnamon paste, topped with icing. The shareable treats are part of a growing number of Nordic-inspired buns on the UK market.