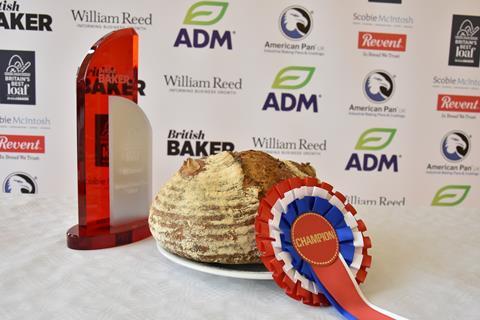 Reckon your loaves are top tier? Then be sure to enter Britain’s Best Loaf 2021.

The event, sponsored by ADM and Food Paper, takes place on Monday 5 July at the Birmingham NEC. Here, dozens of loaves compete in six categories for the ultimate title of Britain’s Best Loaf as they are individually scored on external appearance, internal structure, aroma, and taste.

This is no easy task, but British Baker has rounded up a team of industry experts to ensure that Britain’s Best Loaf truly lives up to its name.

There are well-known and respected faces, former champions and scientific specialists among the ranks with centuries’ worth of collective experience in the baking world.

Here are the judges for the 2021 competition: 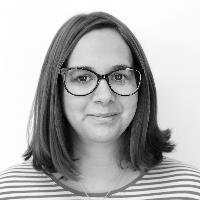 Amy is responsible for leading and developing all aspects of British Baker’s editorial coverage, from breaking online news to in-depth features and analyses 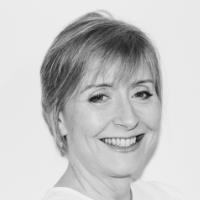 Not only does Clare run the Kent-based bakery, which is in its fifth year of trading, she is also one of the Real Bread Campaign’s ambassadors 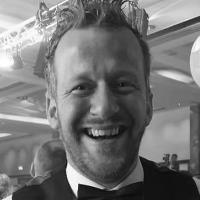 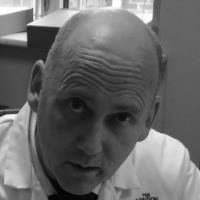 Dan is no stranger to BBL claiming the ultimate title in 2017 for a Beetroot Multiseed Sourdough and coming top in the White category in 2020. Away from competitions, he’s busy helping make thousands of loaves at the Yorkshire-based bakery 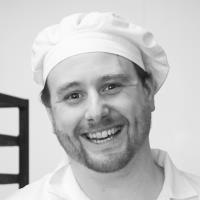 A regular on the BBL judging panel, David is representing sponsor Food Paper this year. He has 25 years’ experience as MD of The London Bread & Cake Co and says he is now devoting time to helping other 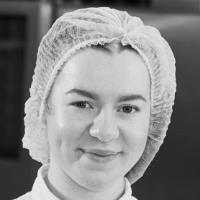 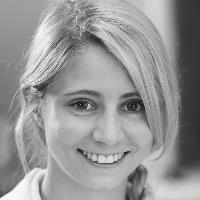 A regular on the BBL judging panel, Katie-Joy previously worked as a bakery technologist at Campden BRI before moving to Jacksons Bakery in 2018

Keith has worked in the baking industry for 50 years. In his current role, he mainly advises on NPD and recipe reformulation 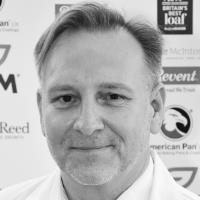 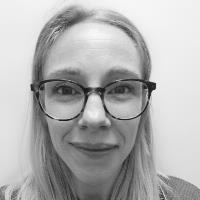 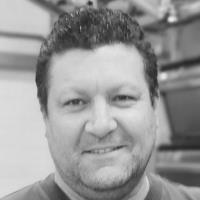 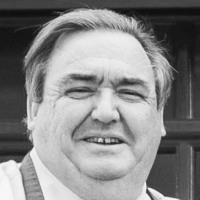 Mike has been with Birds, which has over 60 shops across the East Midlands, for more than two decades and has 40+ years’ experience in the industry 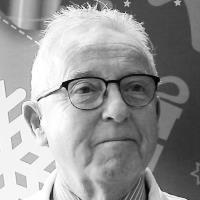 Neil has more than 55 years’ experience in the industry, beginning as an apprentice, with stints at Renshaw and Ireks along the way, as well as time with trade bodies 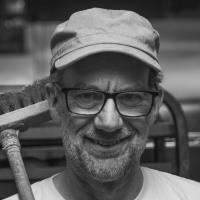 Have you been inspired to enter? To do so, and for more information, visit BritainsBestLoaf.co.uk.