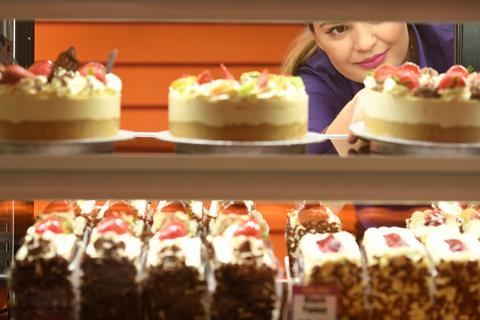 The figure, accounting for the six-months up to 30 September 2021, represents a 91% increase on the corresponding period of 2020, which included the March lockdown and associated store closures.

Revenues for the four months to 30 September 2021 were also up on the previous year, with sales of £11.1m representing a 50% rise on the 2020 period, with total franchisee sales increasing 13.3% on a like-for-like basis.

The company opened 20 new franchise stores during the half-year period. With three closures over the six months, Cake Box now has 174 stores in operation. In addition to its stores, the business continued to roll out its kiosk offer from existing franchise outlets, with a net increase of three and a total of 19.

Cake Box also saw growth in its delivery channels during the first half of the financial year, with franchise online sales of £6.7m representing a 68% increase on the 2020 period. The four-month figure of £4.6m was also up on the previous year’s £3.4m (+35%).

Sukh Chamdal, co-founder and CEO of Cake Box, believes the company’s performance during the last six months demonstrates the “ongoing appeal” of its cake offering.

“With strong sales growth accompanied by record expansion of our store estate, the board is confident of making further progress in the second half and meeting full-year expectations,” Chamdal said.

“Our supply chain is robust, with several months of ingredients and the right measures in place to ensure that no event goes uncelebrated and no slice of cake goes unbaked, undelivered or uneaten,” he added.

The CEO, who was interviewed by British Baker earlier this year, also said the company was “laying the foundations for the next phase of expansion”, underpinned by a pipeline of 62 holding deposits for new franchise stores.