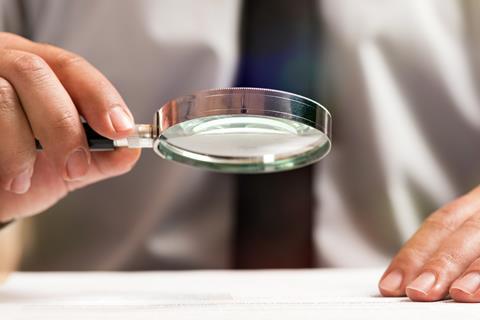 The Competition and Markets Authority (CMA) is investigating the acquisition by Cérélia UK of certain assets relating to the dough business of General Mills.

The deal was originally announced in November 2021, with General Mills offloading its European dough business, including the Jus-Rol brand, as part of the company’s strategy of reshaping its portfolio to drive long-term shareholder returns.

The completed acquisition has now been placed under an Initial Enforcement Order (IEO) by the CMA. An IEO is used by the watchdog to ensure companies remain independent while investigations are carried out.

The CMA said it had reasonable grounds for “suspecting that it is or may be the case that Cérélia UK Ltd and certain assets relating to the UK and Ireland dough business of General Mills Inc, operated under the Jus-Rol brand (the Jus-Rol business) have ceased to be distinct”.

The authority, therefore, is now considering “whether it is or may be the case that a relevant merger situation has been created and whether the creation of that situation has resulted or may be expected to result in a substantial lessening of competition in any market or markets in the UK”.

The outcome of the investigation will determine whether a merger inquiry is launched. A deadline for the decision has not yet been announced.

Cérélia produces own-label frozen and refrigerated pizza and pie dough as well as owning brands including Croustipate, Pop Bakery, Jan, Abra-Ca-Debora, Crêapan and English Bay Bakery. The manufacturer has a presence in more than 50 countries worldwide and its UK operations in Corby, Northamptonshire.