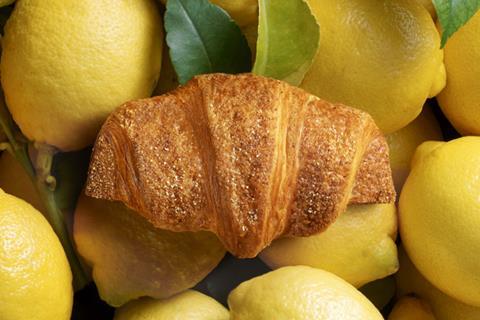 Particular attention was paid in selecting and sourcing of natural ingredients for the range, which is called Bridor x Pierre Hermé Paris. For example, vitamin C, which is needed for the elasticity of dough and is often used in synthetic form, has been replaced with natural vitamin C extracted from acerola – a fruit native to South America.

The puff pastry, meanwhile, is made with Breton butter and each product is enriched in sugar and whole milk, incorporated in powder form, which Bridor said enhances the taste and texture.

The five new pastries are:

“We are very proud of this collaboration,” said Bridor CEO Philippe Morin. “This collection brings together the best of both worlds and perfectly embodies our ambition, which is to give access to high-quality products to as many people as possible, in every country and on every table.”

Hermé added: “I was impressed by Bridor’s manufacturing process, and the rigorous way it selects its raw materials. I particularly liked the precision at every step in the production workshops, as well as the rigorous technicality in the creation of products.”

Bridor, which was established in 1988 and has more than 2,500 employees worldwide, has rolled out several new products over the past year including high-fibre bread and cinnamon swirls. 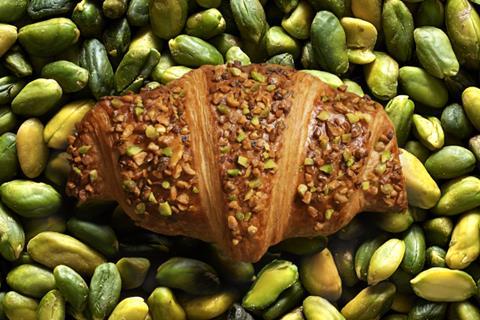