Porridge breads guide: how to soak, shape and bake 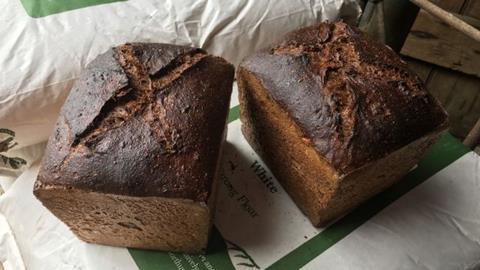 Porridge breads – loaves made using a porridge of either bread or grains folded into dough – are quickly gaining popularity in the craft bakery scene.

“The trend has been around for a while and it’s a good way to add different flavours and grains to bread,” said Wing Mon Cheung, head baker at Ten Belles Bakery in Paris.

“Like a lot of bread culture, it has become popularised by the San Francisco bread movement.”

In the UK, Gail’s is one of the bigger bakeries to create a porridge bread. Called Waste-less Sourdough, the loaves utilise surplus bread that is turned into a porridge and then added to the dough. Gail’s describes it as having a tacky, textured crumb, with a thick crust and a distinct taste owing to the different types of loaves that are leftover at the end of each day.

Porridge bread is also popular on many artisan bakery menus.

Paul Rhodes Bakery, for example, offers a hefty 1kg seeded porridge sourdough as part of its new Mastercrafted range, Edinburgh-based Twelve Triangles Bakery has a porridge loaf on its menu, as does micro-bakery Planet Leicester Bakers, which makes it with an oat porridge to create a “moist and chewy” loaf. 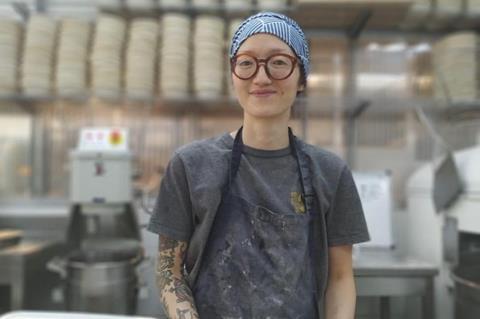 “I found the best way to incorporate the porridge is to firstly get as much strength in your dough as possible and go easy on your base hydration,” she explained, suggesting 70-75% hydration to start. 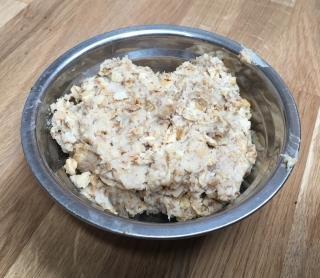 When preparing the porridge, Cheung works with a combination of one-part oats or flakes to two-parts water (more water can be added if needed). However, it would need to be cooked to a much thicker consistency than many would enjoy eating (see photo) and cooled before it is added to the dough.

“When I first started making porridge bread, I wasn’t toasting any of my oats or flakes. It makes a massive difference in flavour, so make sure to do it,” she added.

If using leftover bread as a base instead of grains, Cheung advised that bakers slice and toast it until it’s really dark, then soak the toast overnight in equal parts water. Then a starter can be added to it.

The porridge should account for around 30-40% of the dough’s weight to achieve a “custardy” texture in the final loaf. If hand-mixing, the porridge should be added after the first fold and Cheung advised that bakers should squeeze it into the dough.

If using a mixer, she said: “Go really hard on the mixing to really incorporate the porridge. I tend to use second speed for a good few minutes to ensure it’s properly incorporated into the bread.”

Shaping can prove difficult as the dough has high levels of hydration, so make sure to heavily flour a work surface before tipping it out. If shaping it in a baton, line and flour it.