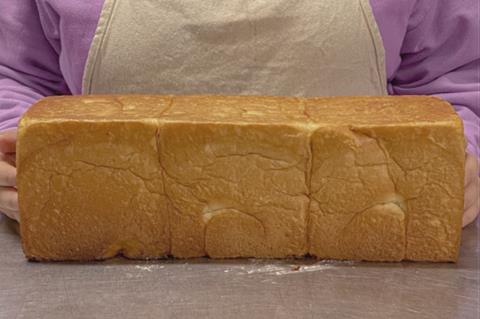 Filipino bakery Panadera is set to open in north London this week, becoming the latest in a line of internationally inspired bakeries in the capital.

Panadera by Mamasons, opening for business in Kentish Town on 9 February, is the sister company of Mamasons Dirty Ice Cream.

The bakery, developed by Florence Mae Maglanoc and Omar Shah of Dirty Ice Cream, is an extension of the pastry department that served restaurants owned by parent company Maginhawa Group prior to the Covid-19 pandemic, including Guanabana, Ramo Ramen, Bintang and Moi Moi Island.

Other recent London launches with an international flavour include Japanese patisserie Sakurado, which opened its first bricks and mortar site in Chinatown in December, and Café de Nata, specialising in Portuguese tarts, which opened a retail space in Camden Market last November.