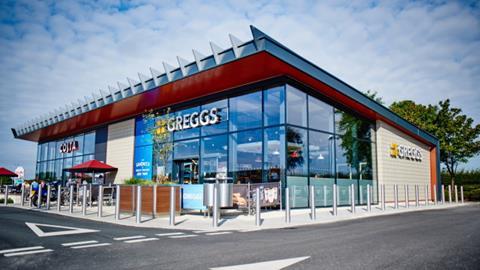 Greggs is to reopen around 800 shops from 18 June following a successful trial in the north east.

The business announced it was in the process of selecting the shops to reopen, which would include around 150 franchise stores. It said it hoped to have all shops open by 1 July.

The shops will reopen with new tested operational measures in place as well as a reduced range, which Greggs said would be a “significant step” in getting the nation back up and running and serving the communities in which it operates.

The news comes after Boris Johnson this weekend announced that non-essential shops could reopen from 15 June.

Greggs has recently opened a selection of shops on an ad-hoc basis in the north east, where it trialled delivery, collection and standard walk-in orders. Its original plans were changed after news of reopenings attracted widespread coverage leading to concerns stores could be mobbed by fans.

“This was so we could test out new operational safety measures to roll out on a wider scale when the time is right,” CEO Roger Whiteside said in a statement on the company’s website.

“The trials have been performing well, providing useful feedback from colleagues and customers, and we’ll continue to adapt as we learn more and work to the latest government advice.”