Why bakers should focus on health despite government delays 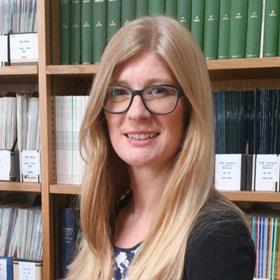 Katharine Jenner, director of Action on Sugar and Action on Salt, explains why recent backdowns by the government on HFSS restrictions offer a golden opportunity for bakery businesses to spotlight better-for-you products.

The recent news that the government is to delay restrictions (for a year) banning multibuy deals on HFSS products including buy one get one free, three for two, and restrictions on free refills for soft drinks, is not only a devastating blow to public health but also to those food and drink manufacturers who have invested considerable amounts of money and time into driving nutritional improvements. 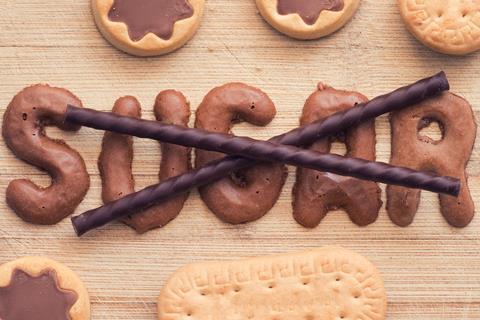 By delaying the originally ambitious and evidence-based plans to improve the nation’s health, the government is allowing the obesity crisis to worsen. Despite Boris Johnson’s reluctance to introduce this previously approved legislation, it’s absolutely imperative that during the next 12 months (and beyond), all food and drink manufacturers, including those of baked goods, do the right thing and step up innovation efforts by reducing not only the sugar in their products but also salt and fat.

Fat is a bigger contributor to calories in the diet than sugar and therefore essential that manufacturers are encouraged to reduce both in order to tackle the UK’s unhealthy eating habits and the excessive calorie intake. Salt is another ingredient that is bad for our health.

Overwhelming evidence supports the correlation between salt and blood pressure, which puts people at serious risk for heart disease and strokes – the leading causes of death and ill health in the world. With 75% of salt intakes coming from salt added by the food industry, the onus must be on the food sector to set the stage for healthier products and brands rather than swamping the public with unhealthy options.

Without doubt, most of the food industry is not motivated to reduce sugar, which means more robust measures are needed to help fix the voluntary sugar reduction programme. The excess of sugar being imported and produced in the UK, and sold at low cost, is undoubtedly contributing to this lack of progress.

Measures such as the Soft Drinks Industry Levy, which has seen a 35% reduction in sugar within just four years, demonstrates the power of government to help reduce population sugar intakes and lower risk of associated health implications. This is where the government needs to step in with new mandatory regulation that creates a level playing field and financially disincentivises companies from producing and marketing sugary products.

In the meantime, the sector still has a golden opportunity to proactively put healthier foods in the spotlight – where they truly belong.

Action on Sugar and Action on Salt are working to reach a consensus with the food industry and government over the harmful effects of diets high in salt and sugar. Also see the organisations’ response to the government’s policy on salt and sugar tax here