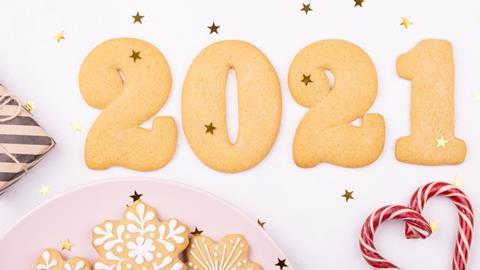 In the third and final part of our top bakery trends for 2021 we explore the rise of longer life baked goods, sugar reduction and more.

Read on to find out how these trends are playing out: 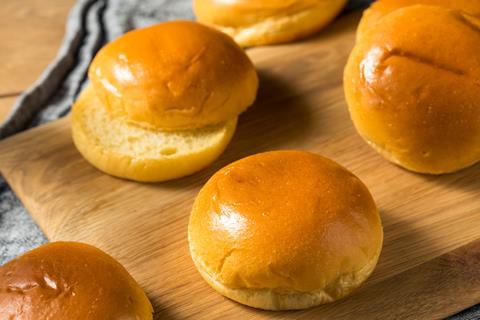 The big shop returned in 2020 as consumers looked to reduce their trips out of the house.

This put pressure on bread and baked goods, which often have a shorter shelf life. As such, longer life products came into their own.

“As a nation, we’re a little bit suspicious of longer life products, but circumstances have led to an already successful brand being adopted by a whole new audience,” says St Pierre Groupe co-founder Paul Baker, discussing the rise of its Baker Street brand which saw sales increase 36% year on year.

Brioche Pasquier was another brand to benefit as a result with sales going “sky high”, according to sales manager Charlotte Hulbert. “The unprecedented demand for longer life bakery is likely to continue as long as the threat from the virus remains. Consumers find it comforting to have a stock of bakery products in the house in case of supply difficulties,” she explains.

“Sales in frozen have experienced a significant increase over the past six months,” explains Paulina Gorska, marketing manager at Lantmännen Unibake. “This necessitates a strong frozen food offering in bakery now and for the future.”

Lantmännen is looking to tap into this with its Schulstad Bake at Høme range, which includes cinnamon swirl and maple pecan pastries. 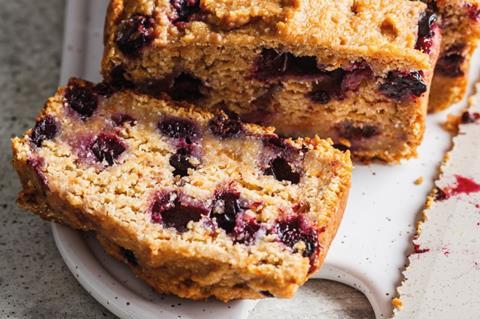 Sugar is a contentious issue in the bakery world because it has multiple functions within baked goods, including enhancing shelf life and, of course, taste.

Nevertheless, many believe reduced sugar offerings will come to the fore in the near future. Ingredion highlights research that says 42% of consumers want to reduce the amount of sugar they consume, a trend being reaffirmed by the pandemic. A survey by the Craft Bakers Association also found that 53% of bakers polled think low-sugar items will be sought after in the year to come.

Progress so far has been relatively slow, as statistics from Public Health England (PHE) reveal that the average amount of sugar per 100g in biscuits sold through retailers fell 1.6% between 2015 and 2019. Cakes, meanwhile, saw a 4.8% sugar reduction and morning goods a drop of 5.6%, although the baseline for these categories was 2017, rather than 2015. Both remain well below the government’s voluntary target of 20% reduction by 2020.

Reduced-sugar alternatives are growing in popularity across the cake and dessert market, with consumers looking to more guilt-free indulgences

The move becomes even more imperative as the government consults on proposals to ban online adverts for foods high in fat, sugar and salt in a bid to tackle the UK’s obesity crisis.

Mr Kipling owner Premier Foods noted a ‘strong response’ to its 30% less sugar slices in its half-year results, while Maryland Cookies and Nairn’s have rolled out lower sugar options in recent years.

Lydia Baines, digital and communications manager at Puratos, says there will be a rise of products with reduced sugar and fat with “minimal promotion to consumers – almost behind the scenes”.

Ingredients supplier Henley Bridge, meanwhile, believes naturally sweet ingredients, such as fruits, will be used as inclusions more frequently to reduce the need for refined and added sugars. 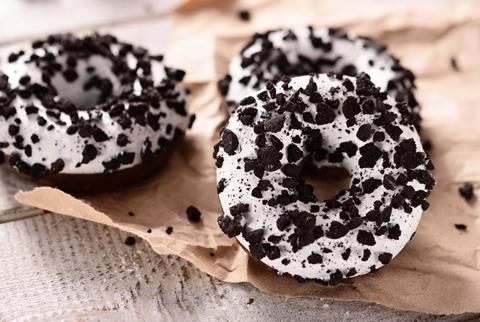 Teamwork makes the dream work. In 2020, several big players in bakery and beyond teamed up on new product launches – a trend set to continue in 2021.

Many of these partnerships feature iconic brands from the wider grocery arena. Booze brand Baileys, for example, has been making a name for itself in bakery by partnering with Finsbury on Baileys Blondie Bars and a marbled cake, as well as Bahlsen for Baileys chocolate biscuits. Elsewhere, Dawn Foods announced a partnership with Nestlé which kicked off with KitKat muffins, while Burtons Biscuits teamed up with Speedibake to create Jammie Dodgers muffins.

TV and film licensing, while not exactly new to the celebration cake marketing, is also set to pick up again in 2021, believes Jonathan Lill, CEO of cake manufacturer BBF.

”The pandemic had a huge impact on the entertainment industry, with many notable launches being pushed into next year. As such, we’re expecting to see many famous franchises/characters make their way into the bakery market in line with [delayed] films/TV shows hitting screens,” he says. 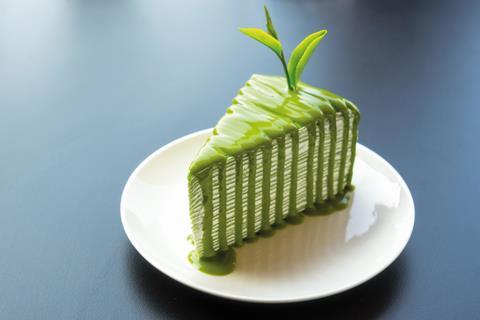 Need proof that all things Japanese are gaining traction in the bakery market? Look no further than Bake Off which, for the first time ever in 2020, celebrated a Japanese week in the tent.

Despite some online criticism about the origins of the bakes, they included bao buns, matcha crepe cakes and a kawaii (cute)-themed cake for the showstopper.

Away from the tent, Japanese flavours such as matcha, yuzu and cherry blossom are finding their way into bakery, driven partly by the highly anticipated postponed Tokyo Olympics, now set to take place next July and August.

“The focus on ‘clean flavours’ has seen emerging interest in Japanese culture, restaurants such as Kibou and food outside of London. Cherry blossom will be a big bakery flavour trend in 2021; it pairs well with dark chocolate, raspberry and white tea, making it ideal for bakery applications,” says Jacqui Passmore, marketing manager at Dawn Foods.