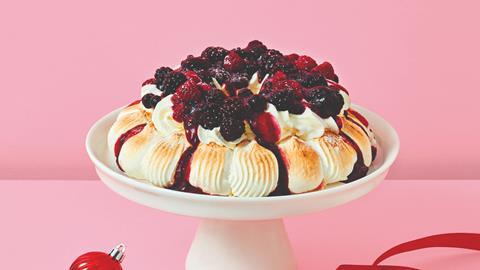 Ocado says it wants to bring something different to the table this Christmas.

It will also be bringing some of Marks & Spencer’s Christmas products, some of which are featured below, to the table as part of a wider deal between the two retailers.

Here’s what the online retailer has planned: 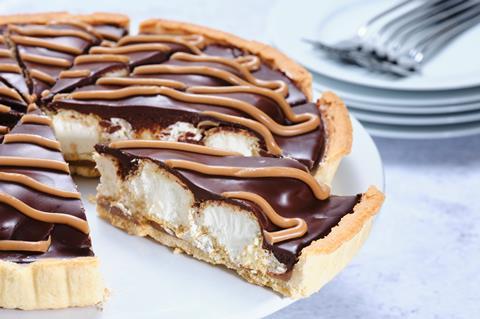 Think of this dessert as a combination of a caramel tart and profiteroles. It starts with a crisp pastry base which is filled with caramel sauce before cream-stuffed profiteroles are added on top. The whole tart is then smothered in Belgian chocolate ganache and a drizzle of caramel sauce. 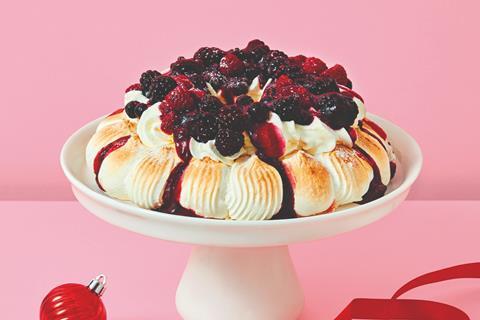 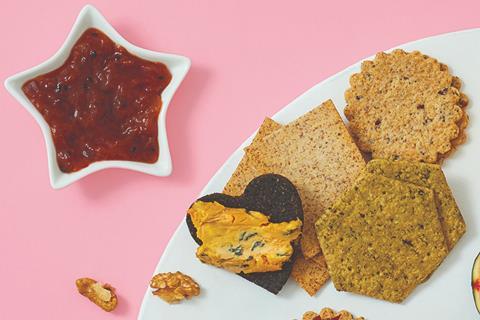 Many-Shaped Miscellany of Biscuits for Cheese 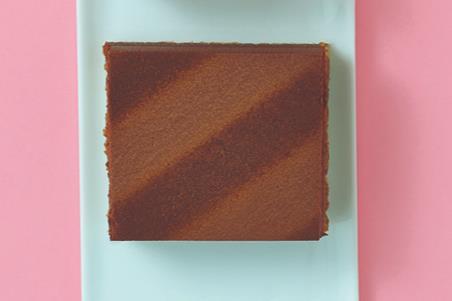 Made by Picard, this pastry is described as a “triumph of chocolate”. It contains chocolate mousse, hazelnut chocolate and an almond biscuit base. 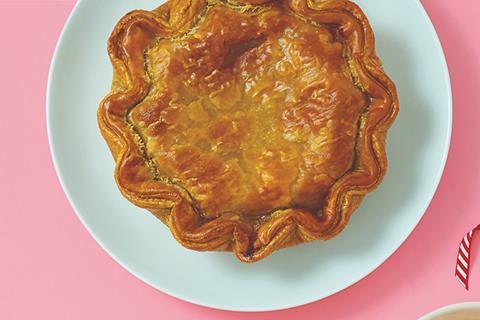 Our Best Ever Steak Pie

Another entrance from the M&S range, and recommended as part of a Boxing Day menu, is the steak pie. The all-butter pastry crust is filled with slow-cooked beef and caramelised onion gravy made from the roasting pan juices and smoked bacon lardons. 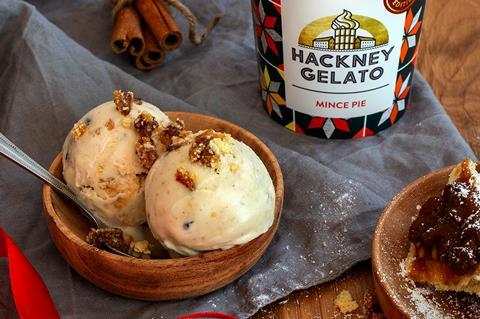 While not strictly a bakery product, it does utilise elements of the Christmas classic. The limited-edition gelato is packed with plump raisins and chunks of shortcrust pastry, with a liberal splash of Pedro Ximénez sherry to top it all off.

Here’s what some of the nation’s other retailers have planned for festive bakery in 2020: