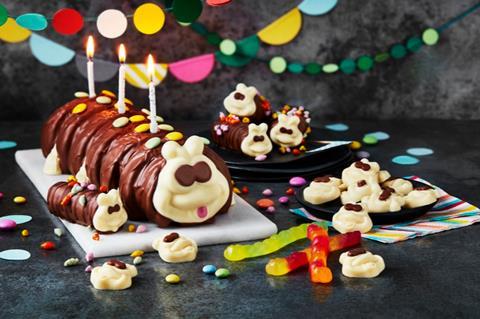 A truce has been called in the Colin versus Cuthbert battle of the caterpillar cakes, with M&S and Aldi agreeing an out-of-court settlement.

According to reports, High Court judge Timothy John Bowles has allowed M&S to withdraw its legal claim over intellectual property after a “confidential agreement” was reached with Aldi. 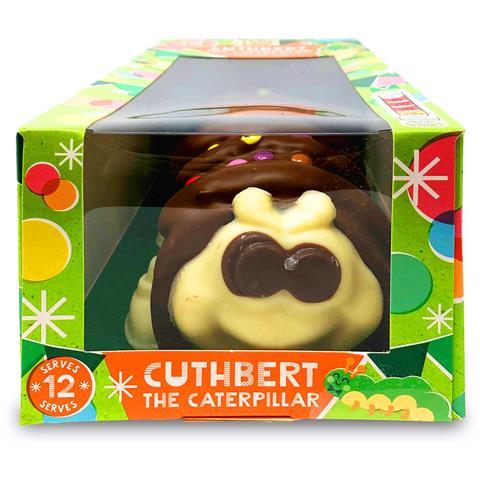 M&S first announced it was taking legal action over similarities between its Colin the Caterpillar cake and Aldi’s rival product, Cuthbert the Caterpillar, in April 2021. M&S argued that that Cuthbert represented a trademark infringement and filed its claim with the High Court.

Aldi initially responded to the complaint by removing Cuthbert from shelves, but the caterpillar later made a comeback in aid of charity causes and was even used in a high-profile skydiving stunt to drive publicity.

Now, however, both retailers have confirmed that an agreement has been struck, although details have not been released.

“The objective of the claim was to protect the [intellectual property] in our Colin the Caterpillar cake and we are very pleased with the outcome,” said an M&S spokesperson.

Aldi, which has used social media throughout the saga in response to the action from M&S, tweeted: “Getting out early on good behaviour, keep an eye out for Cuthy B this Spring #freecuthbert”.

“Cuthbert is free and looking forward to seeing all his fans again very soon,” a spokesperson added in a statement from the retailer.

The original Colin the Caterpillar cake, which celebrated its 30th birthday in 2020, was developed through a collaboration between M&S and Park Cakes and has established itself as a party favourite among consumers. Spin off Colin products by M&S include cupcakes, cake jars and button biscuits.