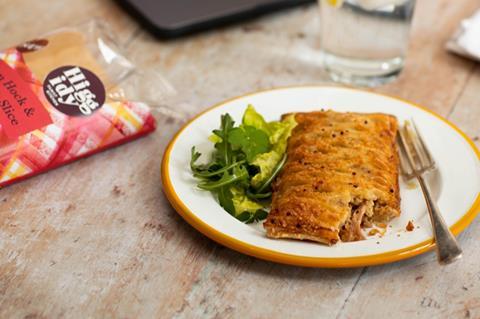 Piemaker Higgidy is to expand its food-to-go offer in April with a selection of slices as an alternative to “boring sandwiches and soups”.

The three-strong range is made with 126 layers of all-butter pastry and available in Chicken, Bacon & Mushroom, Ham Hock & Cheddar and Mature Cheddar & Onion flavours. 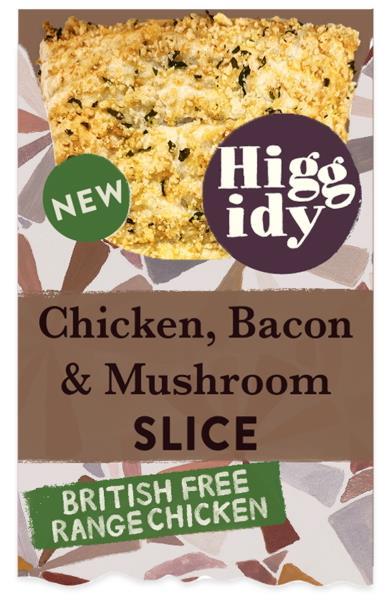 “Our insights have shown that taste, quality and variety matter most to consumers when it comes to savoury pastry,” Higgidy’s co-founder, Camilla Stephens, said. “So, as with all our products, our new slices contain only top-notch ingredients such as British outdoor bred pork and British free-range chicken.”

The launch is being supported by PR, social media, in-store POS and sampling aimed at a younger millennial audience.

It comes after Ginsters’ owner Samworth Brothers increased its stake in Higgidy to aid further development. The deal, which named the food manufacturer as majority shareholder, reinforced the shared vision and values of the two businesses, Higgidy said.

Samworth Brothers acquired a minority stake in the pie maker in June 2019.

And this month former Charlie Bigham’s commercial director Rachel Kelley took over the reins as Higgidy CEO from Mark Campbell who stepped up to chair the board.

Pastry and pie NPD has been among the most prolific in recent weeks. Wall’s Pastry, for example, expanded its range of microwave slices with two new variants – Nacho Chilli Cheese and Piri-Piri Chicken while Ginsters’ teamed up with Guinness to create a Smoky Steak & Guinness Slice.