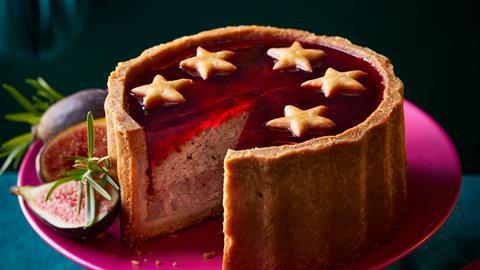 Waitrose has offered a sneak peek inside its Christmas stocking with an array of indulgent sweet and savoury baked goods on offer.

Indulgence is high on the agenda as it adds on-trend twists to familiar festive fare resulting in treats such as the Parmesan & Cracked Black Pepper Panettone or Mandarin Negroni Stollen.

The retailer has also sought inspiration from across the globe with a Basque cheesecake hailing from Spain, a limoncello pandoro from Italy and empanadas gracing the menu.

Here’s a closer look at some of the items on offer: 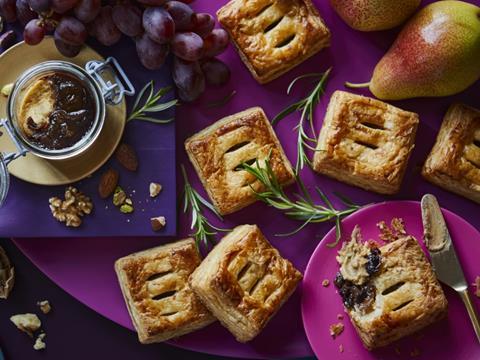 Heston Blumenthal has put his spin on mince pies by drawing inspiration from one of his favourite recipes – Eccles cakes with potted stilton. This new iteration sees puff pastry laced with Cheddar, Emmental and Italian hard cheese filled with mincemeat made with lump vine fruits, figs, Bramley apple, a splash of ruby port, candied pears, nutmeg, and ginger. 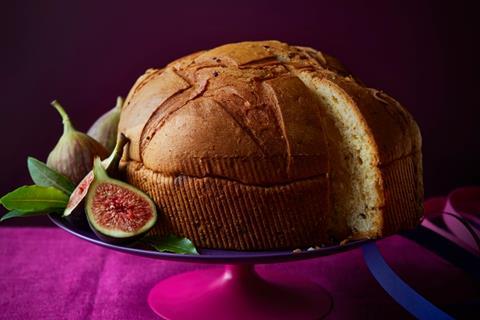 Waitrose claims this is a supermarket first as it adds a savoury twist to the Italian staple. The panettone is made with butter, parmesan, and black pepper. Serving suggestions include toasted and topped with charcuterie, pâté and cheese, or as a special breakfast topped with smoked salmon, a poached egg and hollandaise sauce. 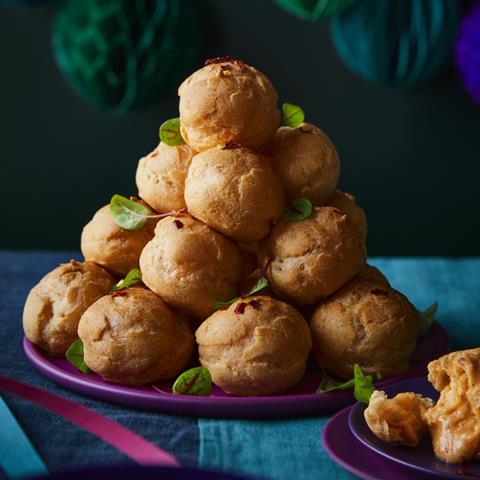 They’re profiteroles, but not as you know them. Waitrose is serving up a savoury and spicy twist on the choux bun made with on-trend ingredients. The savoury choux pastry is filled with creamy burrata, a Cheddar & mozzarella sauce and spicy nduja. 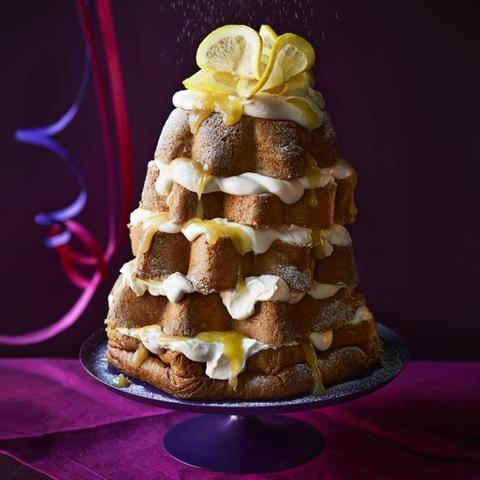 A zesty alternative to a Christmas cake, this Italian star-shaped pandoro has a tangy limoncello filling. Waitrose suggests slicing it horizontally before layering with mascarpone and lemon curd, all finished with a dusting of icing sugar. 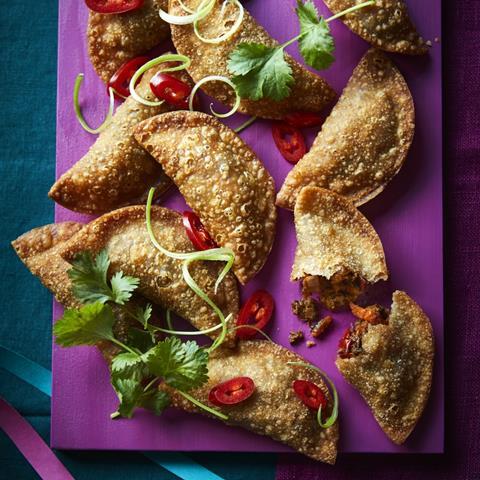 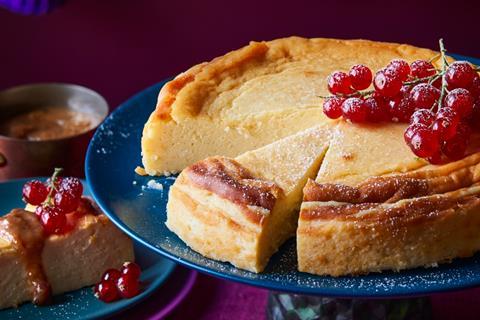 Waitrose is serving up its take on the classic dessert from Spain’s Basque region. This creamy cheesecake is made with Madagascan vanilla and baked at a high temperature for a caramelised top. Serve with the warmed sauce, made with plump vine fruits, Christmas spices and a dash of brandy. 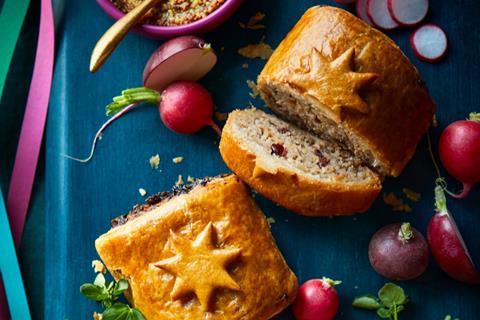 Hoping to give Christmas sandwiches a run for their money, Waitrose has created the Christmas Dinner Sausage Roll. Available from the deli counters, it features golden puff pastry made with lactic butter and filled with outdoor-bred pork, turkey, and cranberries. 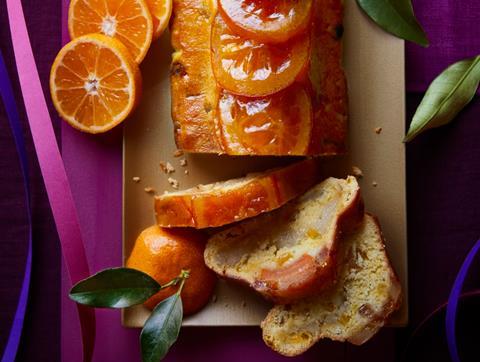 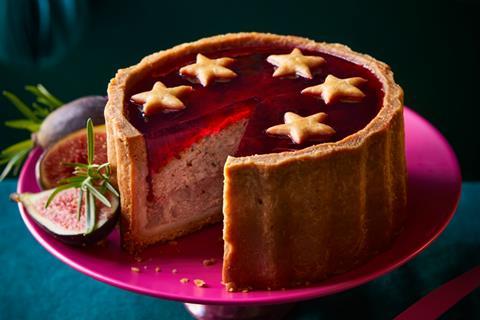 Waitrose describes this as a classic pork pie with a twist. Hot water crust pastry is filled with layers of outdoor-bred pork, pheasant, turkey and duck liver pâté, and hand-finished with port jelly. 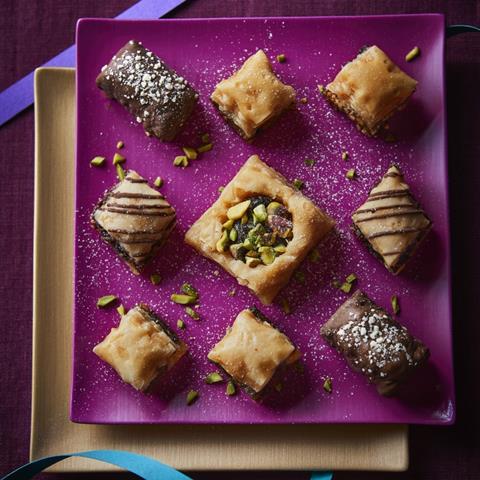